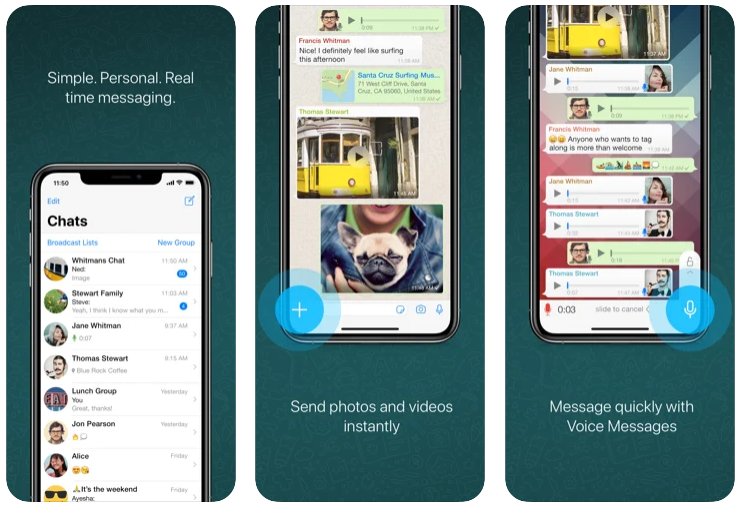 The messaging app has been updated with new features

Facebook has released a major update for its WhatsApp on iOS. The new version, 2.21.71, is now available to download in the AppStore, introducing some new features and changes to others. Read more details below.

WhatsApp for iOS now shows larger previews of videos and images in a chat window. Prior version 2.21.71, you would see a small square in the chat. Now, the preview is much larger.

Disappearing messages have become quite popular around the users, allowing them to share media that disappear after 7 days, unless it is saved locally or re-shared. Another change regarding the disappearing messages is the possibility of anyone in the chat to change the settings by default. However, the admin still has more control over the settings.

The company is also working on some new features for iPhone users. In Brazil, where the app is quite popular, WhatsApp got an approval for payments. A migration of chat history between Android and iOS devices is also under development. Stay tuned at iPhoneMode for more iOS app news.