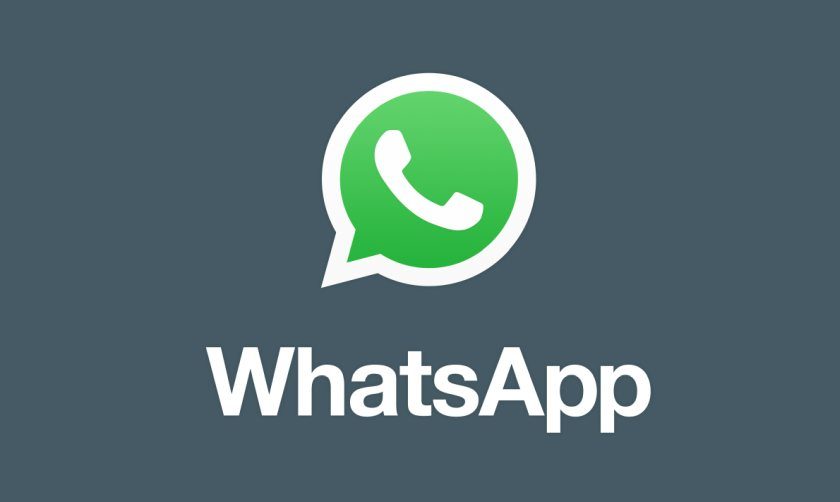 The app receives an update in the App Store.

Popular instant messaging, VOIP and video calling app, WhatsApp, has been updated in the Apple Store to version 2.17.81. There are two significant improvements in this release for iPad and iPhone. WhatsApp now supports playing YouTube videos directly in a picture-in-picture mode. The other notable addition is an easier way to record long voice messages.

The update introduces a new way to watch videos without leaving the chat. The video you receive in a message can be opened in a new window, but within the app in ь picture-in-picture mode. PiP is a handy addition to whatsapp, allowing users to navigate through WhatsApp, or even switch the chat, while still watching the video.

A significant improvement has also been made to the Voice Recording feature. It’s now easier to record your messages with WhatsApp, as the developers has tweaked the UI and introduced the ability to slide up to lock recording or slide to cancel while holding the record button.

Along with the changes mentioned above, there are the usual bug fixes and improvements in the new version.