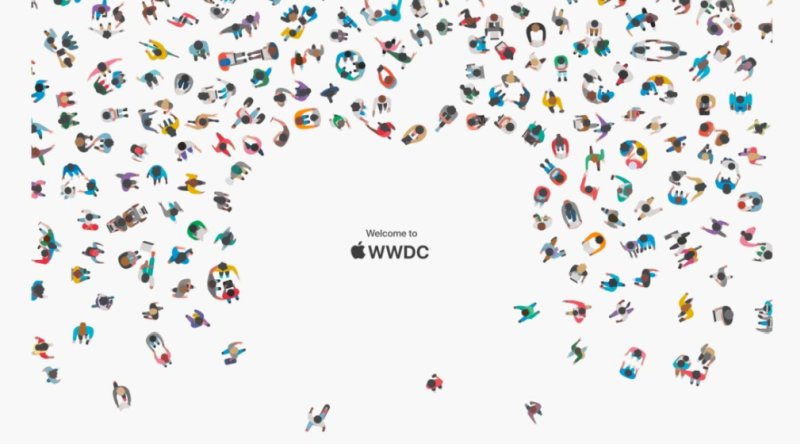 The company’s big annual conference for developers is the usual place for many big announcements regarding software and hardware, and 2018 won’t make an exception. Taking place in San Jose between 4th and 8th of June, WWCD 2018 will be much more focused on software this year, in line with the rumors that Apple will try to dramatically improve the stability and the performance of iOS and MacOS. But there may be a few hardware announcements as well, according to people familiar with the matter. Here is the quick recap of what to expect.

Apple is planning to introduce new tools for iOS 12, allowing developers to build apps that monitor time usage of apps and devices, with a big goal to prevent the smartphone addiction. There will be ARKit version 2 – new Augmented reality tools for better AR games and apps. There may also be the first mobile apps running on MacOS, and some improvements for iOS and MacOS.

Cupertino-based giant is also working on some new devices this year, and they may be demonstrated on stage as well. Among them are new 12-inch MacBooks, iPad Pro with FaceID, new Apple Watch models. However, don’t hold your breath on seeing many devices at WWDC, because the software stuffs are definitely the focus. We will cover all major announcements at the conference, so please, stay tuned at iphohemode.com.