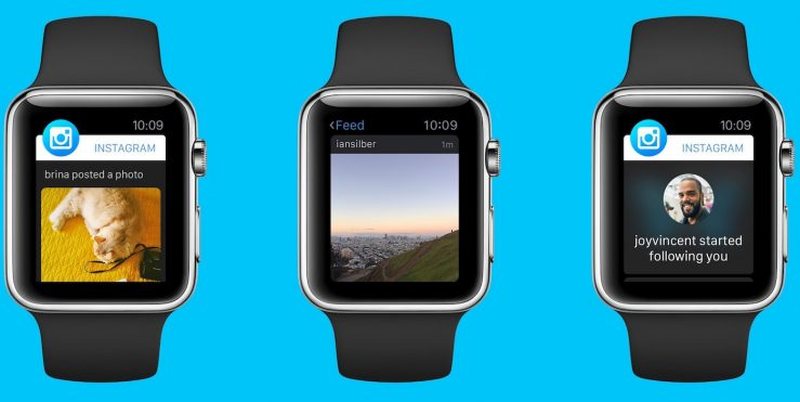 Instagram was one of the first companies that introduced apps designed for the tiny display of the Apple Watch, but as Apple killed the support for SDK v.1 on April 1, the company decided against re-building the app to work with watchOS 4 or newer. Instagram is instead pulling its app for Apple Watch, so as soon as you install the latest version for iPhone – version 39 – you will lose the ability to receive notifications and browse feeds. Some of you would argue that browsing photos on a very small display is stupid, but Instagram is not alone in abandoning watchOS, which proves how vulnerable the platform is. 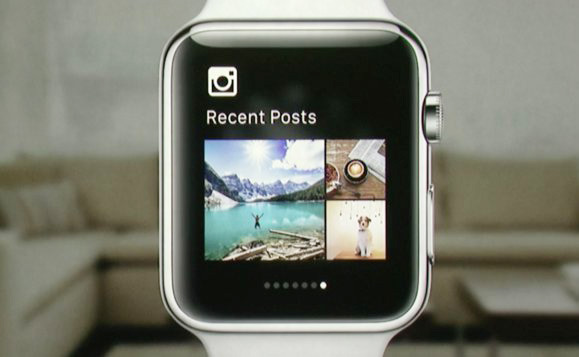 Companies like Amazon, Google and others have also discontinued support for the wearable platform, which raises questions about its future. After all, devices like smartwatches should first resolve some major issues like battery life and design. The wearable market has not evolved much since its genesis, and for companies like Apple the Watch sales represent only a tiny piece of the cake.