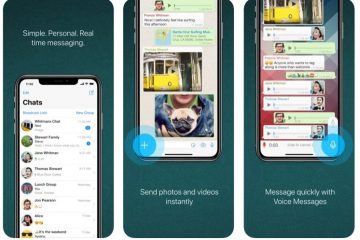 The messaging app has been updated with new features  Facebook has released a major update for its WhatsApp on iOS. The new version, 2.21.71, is now available to download in the AppStore, introducing some new features and changes to others. Read more details below.  Disappearing Messages  WhatsApp for iOS now shows larger previews of videos and images in a chat window. Prior version 2.21.71, you would see a small square in the chat. Now, the preview is much larger.   Disappearing messages have become quite popular around the[…]

END_OF_DOCUMENT_TOKEN_TO_BE_REPLACED 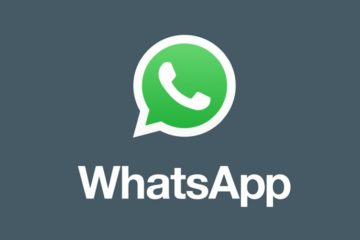 The app receives an update in the App Store. Popular instant messaging, VOIP and video calling app, WhatsApp, has been updated in the Apple Store to version 2.17.81. There are two significant improvements in this release for iPad and iPhone. WhatsApp now supports playing YouTube videos directly in a picture-in-picture mode. The other notable addition is an easier way to record long voice messages. The update introduces a new way to watch videos without leaving the chat. The video you receive in a message can[…]

END_OF_DOCUMENT_TOKEN_TO_BE_REPLACED 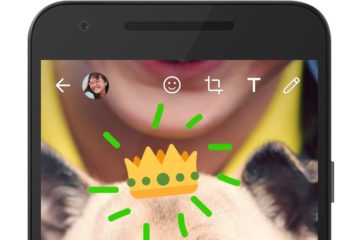 You can draw on photos and videos. Writing and drawing on photos and videos is something that many apps have recently introduced, but the feature first became popular with Snapchat. Users could snap a photo, or record a video, then add notes, draw something, or place emoji before sharing those snaps to friends. The Snapchat-like sharing feature then arrived to Facebook’s Instagram in a form of Stories, but its principles were the same. Now, it appears WhatsApp is the next one to include the ability[…]