Apple has scheduled a media event in Chicago next week. Customers waiting for a compact-sized iPhone may have a luck this Spring, according to sources familiar with Apple’s plans. The company is apparently planning a media event this month in Chicago, where the iPhone SE 2 may be officially unveiled. It’s widely believed that iPhone SE 2 (it may also be called iPhone X SE) will debut exactly two years after the original model announced in March 2016. By presenting the SE model in 2016,[…]

END_OF_DOCUMENT_TOKEN_TO_BE_REPLACED 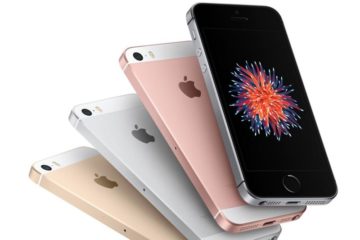 Second-generation iPhone SE in the works. We reported several times back in 2017 about Apple working on a hardware refresh of the iPhone SE – the 4-inch model announced in mid-2016. It appears that Apple is planning to announce the second generation two years after the original SE model. According to a new publication by Economic Daily News, the 2018 iPhone SE could be announced in the second half of 2018, offering refreshed specs and a similar design. The new reports claim that iPhone SE[…]

END_OF_DOCUMENT_TOKEN_TO_BE_REPLACED 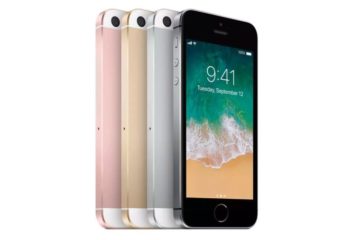 More reports about a successor of the iPhone SE. The second-generation of iPhone SE may really launch in 2018, according to a new report by Economic Daily News. We’ve already informed you months ago about Apple considering a hardware refresh of the original ‘Special Edition’ launched in March 2016. A possible iPhone SE2 or iPhone SE (2018) could be presented in March 2018, offering improved specs and some software features borrowed from iPhone 8/X. According to the reports, the iPhone SE 2018 will include the[…]

END_OF_DOCUMENT_TOKEN_TO_BE_REPLACED 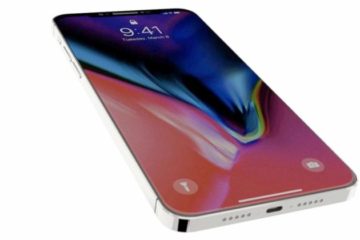 New renders reveal how the next iPhone SE may look like. We reported in August several iPhone rumors, like the one that Apple might be planning a second-generation of the 4-inch iPhone SE. The small iPhone may be called the iPhone SE 2018 Edition, and it’s likely to remain a 4-inch device with upgraded specs. But what if Apple decides to create a brand new design for the iPhone SE? If it has a similar design to the iPhone X, the phone may be close to[…]

END_OF_DOCUMENT_TOKEN_TO_BE_REPLACED 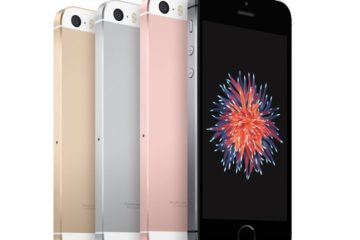 Apple to release an upgraded iPhone SE in early 2018. A month ago, we reported a wild rumor about Apple planning a second-generation of its 4-inch iPhone SE. According to a new report from Focus Taiwan, Wistron, the company selected to produce the next-generation small iPhone, will expand its production base in India. Wistron will start manufacturing the 4-inch iPhone SE 2018 Edition in late 2018, but the phone itself will not launch before the end of this year. As far as the possible specs of[…]