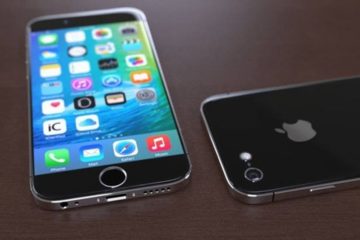 Apple may use smaller, more efficient chips for the 2018 iPhone. Apple has released the iPhone 7 series two months ago, but we already know many details about the upcoming Anniversary iPhone in 2017. But the rumors stretch even further into the future, to the 2018 iPhone. According to information posted by MyDrivers, Apple may implement 7-nanometer chips into the 2018 models. Such a chip is expected to enter manufacturing in Q1 2018, produced by Apple’s chip supplier TSMC. A 7nm chip would require smaller[…]