TSMC begins manufacturing the 7-nanometer processors. According to Bloomber and their sources, Apple’s chip producer TSMC has begun manufacturing the 7nm processor that will be used in iPhone’s next line up. The company has already announced that the A12 chip will offer major performance and energy improvements over the A11 processor used in iPhone X, 8 and 8 Plus. The high-volume production has begun, following the initial test batches in April. A12 will be built into the new iPhone models expected in September. There will[…]

END_OF_DOCUMENT_TOKEN_TO_BE_REPLACED

The 6.5-inch OLED model will have similar size to the 5.5-inch iPhone 8 Plus. Apple is working on three new iPhones for late 2018. We already reported that the possible iPhone X Plus will be an enlarged version of the current X model, and as being such, it would have very slim top and bottom bezels and the notch. Consequently, the X Plus may have a significantly bigger screen compared to the iPhone 8 line. Now, a Japanese source familiar with the design has confirmed[…]

END_OF_DOCUMENT_TOKEN_TO_BE_REPLACED 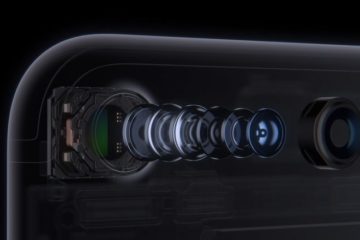 Apple may be working on a three-lens camera for iPhone 2019. This year, we don’t expect any major changes coming to the iPhone line, if not counting the possible ‘Plus’ version of the iPhone X. But for 2019, Apple may be preparing something interesting for mobile photo enthusiasts to compete with Huawei and their triple-lens camera on the P20 Pro. For many buyers, the camera capabilities is the most important area to consider when choosing a new flagship phone. Samsung, Google and Apple have been[…]

END_OF_DOCUMENT_TOKEN_TO_BE_REPLACED 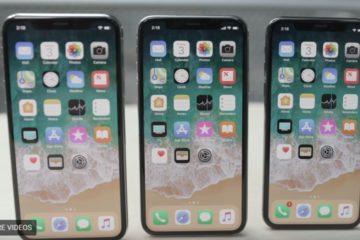 The display manufacturer hopes to raise millions to boost its production capacity. Apple finally shifted to OLED in 2017, but the life of LCD iPhones is not over just yet. According to rumors we already covered multiple times on this website, there will be a new LCD model in late 2018 which may be called the iPhone 9. It should be positioned at a lower price point, and released along with two more premium smartphones – iPhone X (2018) and iPhone X Plus. Japan Display[…]

END_OF_DOCUMENT_TOKEN_TO_BE_REPLACED 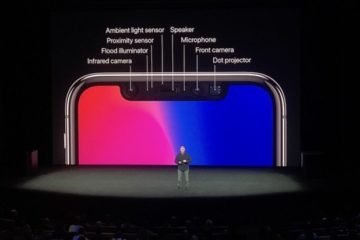 Finisar prepares to increase the VCSEL production A critical component of the Face ID system is the VCSEL arrays, and one of Apple’s main suppliers has just announced a new plant that will begin mass-production in the second half of 2018. Finisar acquired a 700,000-square foot plant, in attempts to expand the output for its clients, among which is Apple. The acquisition is in line with the rumors that Apple is planning to offer Face ID with all new models in 2018. Currently, only the[…]

END_OF_DOCUMENT_TOKEN_TO_BE_REPLACED 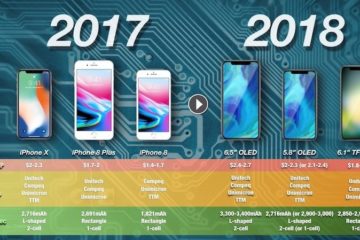 Improved battery design may lead to larger batteries in 2018. Apple is collaborating with LGC to improve the design of the batteries used in iPhones, according to a report from KGI, obtained by MacRumors. iPhone X adopted a two-cell design with an L-shaped battery, but the company is working on a 1-cell battery with the same shape. This would result in up to 10% more power for the possible successor to the iPhone X. The possible more space-efficient design would lead to a slight increase[…]

END_OF_DOCUMENT_TOKEN_TO_BE_REPLACED 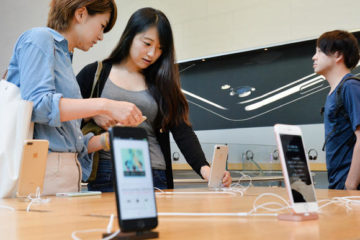 The device to be released in 2018 with a 6.1-inch display. We’ve previously reported about three new iPhones expected in 2018 – two with OLED screens and a design similar to the iPhoneX, and one with LCD and cheaper price. Nikkei now additionally informs about the so-called low-cost iPhone in 2018. According to sources familiar with Apple’s plans, this ‘cheap’ iPhone will have a 6.1-inch or 6.2-inch LCD panel, while both OLED versions will measure in at 5.8 and 6.2 inches. This budget iPhone with[…]

END_OF_DOCUMENT_TOKEN_TO_BE_REPLACED 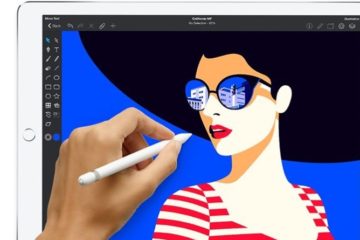 Stylus support for iPhone in 2019? Apple has just released its lineup for 2017, but we already see reports covering the company’s hardware plans for the near future. After the news about a foldable iPhone, and new OLED models in 2018, we can now hear from sources in Korea that Apple is exploring the possibility of bringing its digital pen to the iPhone by 2019. Apple Pencil, a digital stylus introduced for iPad Pro in 2015, could be coming to iPhone, as Apple engineers reportedly[…]

END_OF_DOCUMENT_TOKEN_TO_BE_REPLACED

“Above 12MP’ camera modules to enter manufacturing in October 2017. There were rumors earlier this year that Apple might use a new improved camera module for the 10th anniversary iPhone X/Edition coming in Fall 2017. Many reports suggested that iPhone Edition would have a vertically-positioned dual-lens camera with improved quality, optical image stabilization, and probably even optical zoom. But Apple may not be ready to offer these features with the iPhone in 2017. According to a report at DigiTimes, the company has signed a deal[…]

END_OF_DOCUMENT_TOKEN_TO_BE_REPLACED 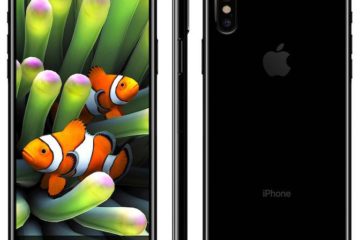 Apple to release two OLED models in 2018. Apple is far away from the announcement of the Anniversary iPhone in September, but that doesn’t stop the rumors on the Internet. And while we were still hearing stories about the 2017 line-up, now for the very first time a source claims to reveal details about the iPhone 9 expected in 2018. According to a new report published by The Investor, Apple’s iPhone for 2018 will be coming in two sizes, both with OLED screens. The smaller[…]