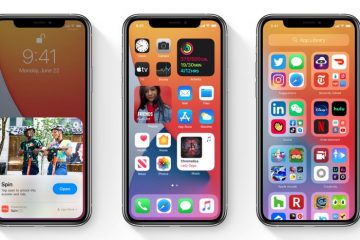 END_OF_DOCUMENT_TOKEN_TO_BE_REPLACED

You can now easily exit the beta program  Coming to developers as an OTA update, iOS 14.6 offers some new software features for testing in beta phase 1. A new note in Settings -> General -> Software update will inform you when a new release is available for download.   Apple is also making easier for you to switch between beta and official releases via the developer profile. Prior iOS 14.6, you would need to remove your beta profile and exit the beta program to get[…]

END_OF_DOCUMENT_TOKEN_TO_BE_REPLACED 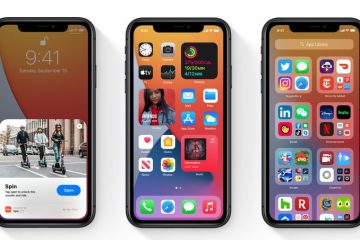 Less than 7 months after launch, more than 90% of the users have switched to the latest version of the operating system, according to data by Mixpanel. Apple released the iOS 14 update to eligible devices in September 2020, and the adoption rate was pretty good from the start. The company reported back in February that 80% of the users were on the new version, surpassing the numbers for the same period a year ago with iOS13.   Currently, 90.43% are on the latest official version, according[…]

END_OF_DOCUMENT_TOKEN_TO_BE_REPLACED

Apple has seeded new iOS updates to devices on the iOS 14 and iOS12 versions. The update is available over the air, via the Settings app. You need to go to General and then press on Software update. Updates are available as follows:   iOS 14.4.2 is the latest version for iPhone 6s or newer, iPad Pro, Air 2 or later, iPad 5 and iPod Touch 7 gen. iOS 12.5.2 is the new update available for older devices like the iPhone 6 Plus or 5s, iPad[…]