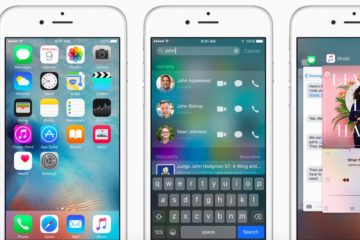 Apple released a new minor iOS version to the general public. Following the release of six beta builds of iOS 10.3.3, Apple finally rolled out the official update to everyone outside of the public testing program. iOS 10.3.3 comes to the market two months after 10.3.2, brining some under the hood performance improvements and security fixes. Among the fixed things in the release is a major vulnerability, connected with Wi-Fi chips included in many devices. Apple is not sharing with us more details about iOS[…]

END_OF_DOCUMENT_TOKEN_TO_BE_REPLACED 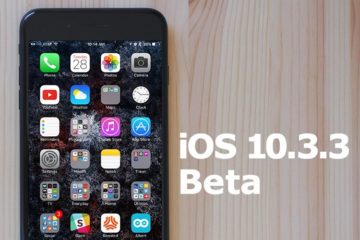 Apple released the new beta to developers and regular users. The company yesterday rolled out its new, second public and developer beta of iOS 10.3.3. Two weeks after beta 1 hit the users, the second beta is waiting to be downloaded on eligible iPhone or iPads. iOS 10.3.3 Beta 2 brings only minor performance improvements and no visible changes. However, it’s another step towards the official 10.3.3 version expected later this summer. Apple has already started working on iOS 11, but the current version will[…]