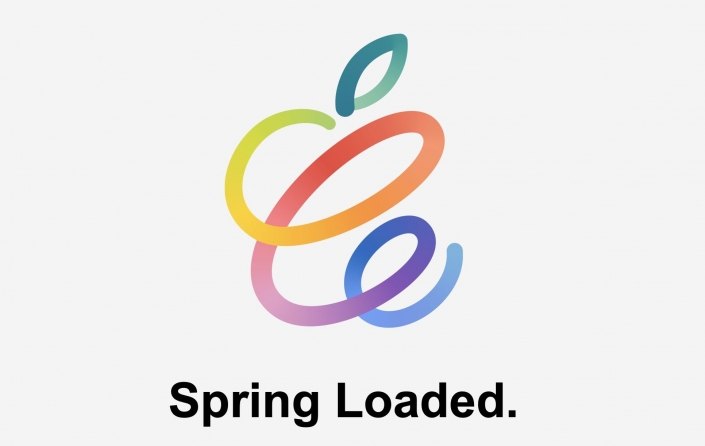 Apple has just announced its first spring event that will take place in April 20. Of course, the company, just like the last year, will hold an online event as the Covid19 pandemic keeps restricting businesses from their normal functioning. Apple is expected to show off new iPads and other new devices at the event called “Spring Loaded”.

A rumor that Apple was planning an event in April was circulating the internet for several days now, but an official confirmation got from Siri. Answering the question “Hey, Siri, when is the next Apple event?”, she replies “April 20”. We expect to see new iPad Pro tablets, and a new product category of tracking devices AirTags.

It won’t be surprising if Apple also presents new AirPods and iMac with in-house processors. The company just discontinued its iMac Pro, and most of the 21.5-inch models are not available for orders at the store.

So, Apple is likely talk about a bunch of new devices at the online event, so it would be interesting to see what’s all about. You’d be able to watch the event at apple.com on April 20 at 10.00 A.M. PDT. Stay tuned for more news and let us know what you’d like to see in the section below.