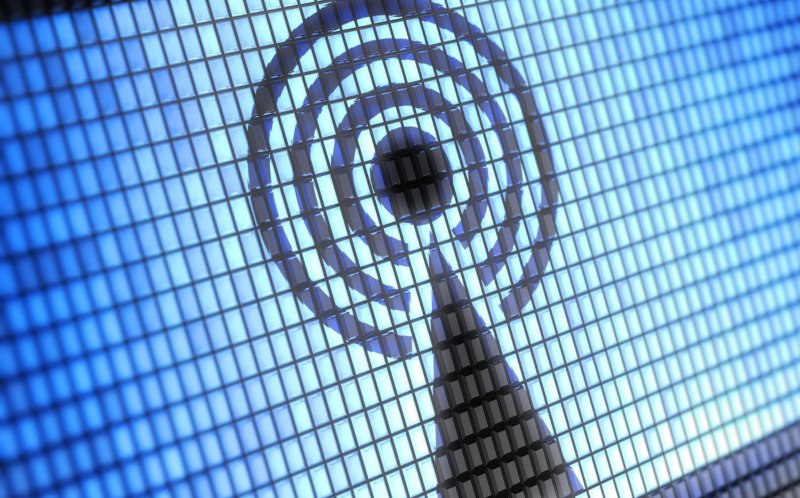 The major vulnerability found recently by KU Leuven in Belgium has been called KRACK Wi-Fi. It affects the WPA2 protocol that encrypts the internet traffic when the device is connected to Wi-Fi networks, possibly putting the device at risk of being hacked.

KRACK exploits the weaknesses in the Wi-Fi protocol, so an attacker could steal sensitive information like passwords, credit cards, emails, and more. A hacker could also inject ransomware into website and manipulate data.

This vulnerability can affect any device running iOS, Android, MacOS, Windows or Linux, but fortunately your iPhone or Mac should be fully protected very soon. Apple confirmed that KRACK Wi-Fi has already been patched in the beta versions of iOS and macOS, while the regular consumers should expect an update soon.

The WPA2 protocol is very important for the security of any device connected to a Wi-Fi network, so it’s good to know that device manufacturers fix the issue immediately. Microsoft announced that the October 2017 update for Windows 10 includes the fix, while Google promised to update its devices soon. However, billions of Android devices with very poor support from other manufacturers could remain at high risk of being attacked as they are not likely to receive any update.