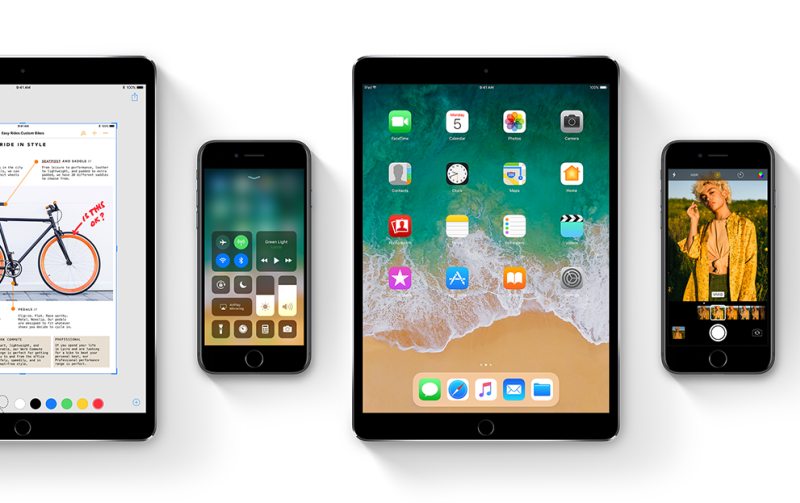 Apple has rolled out the second beta of iOS 11.1 to public testers and developers, bringing under the hood changes and a few new features to iPhone and iPad. This update is available as an over-the-air (OTA) update or through the Developer Center.

iOS 11.1 Beta 2 brings back the 3D Touch app switcher that was not included in the official iOS 11 update in September. Apple later confirmed that the 3D Touch functionality would be added in the next iOS release. The gesture support was apparently dropped due to technical difficulties which now seem to be resolved, and 3D touch to bring up the App Switcher will be available for everyone in the final version of iOS 11.1.

Apple also announced that there is a Reachability bug in iOS 11 (the ability to bring up the Notification Center from the middle of the screen), but it will be resolved in an upcoming update.