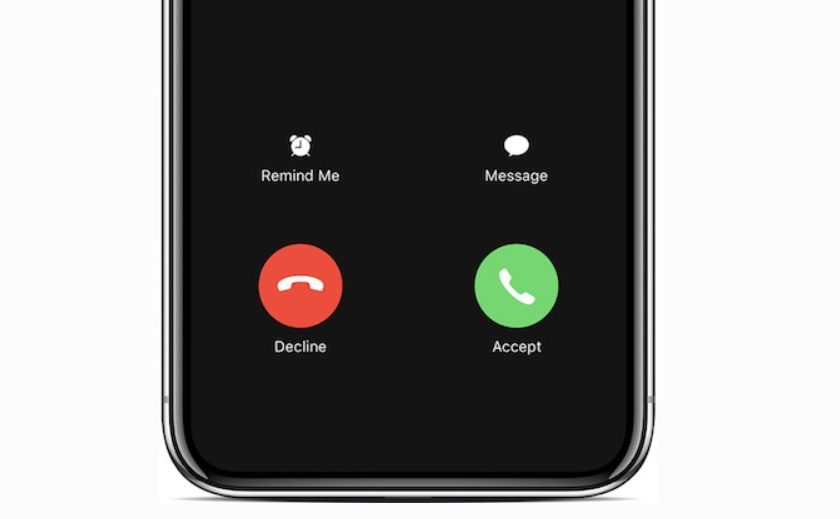 Apple is investigating a bug preventing the screen from turning on.

A report by FinancialTimes informs us about a software or hardware issue with the new iPhone X. The company has acknowledged the issue which happens with incoming calls. The delay up to 10 seconds in turning the screen prevents users from accepting or declining a call, while they can still hear the phone ringing.

The issue has not been fixed in the latest iOS update – version 11.2.5. We don’t know if this issue is a device-specific one, or users with older phones also experience it. Additionally, some iPhone users have reported that the touch controls completely freeze up, without the ability to hit accept or decline an incoming call. But after up to 10 seconds, the phone returns to its normal state.

Apple is likely investigating the reports for potential hardware or software issues, and an upcoming update is probably fixing the delay in turning on the screen.

The company announced last week that some of the planned iOS 12 features will be delayed until 2020 as Apple will focus on reliability and performance in 2018.