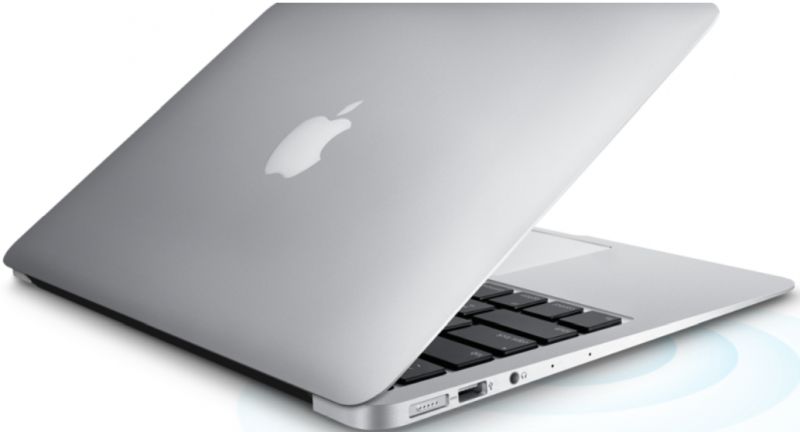 New rumors point toward a June 2021 launch of new MacBook Pro models at the developer conference called WWDC. After Bloomberg reported that Cupertino was preparing a hardware refresh of the MacBook Pro line, another leaker [Jon Prosser] confirmed the news on Twitter. Although Apple is usually focused on software things rather than hardware, this year may be a bit different.

It looks like there will be a 14-inch and a 16-inch model, each with two different processors. Every Intel fan should be happy, because Apple has apparently decided to use Intel again this year, with a buying option of the in-house chip. Apple is expected to completely ditch Intel in favor of its silicone in 2022. Both new MacBook Pro models will feature different port options, including MagSafe, HDMI and SD card slot. As far as RAM options, both models are said to offer up to 64 GB, depending on the configuration.

In addition to MacBook Pro, whose production should start after June, Apple is believed to be working on a new MacBook Air for end of year launch.