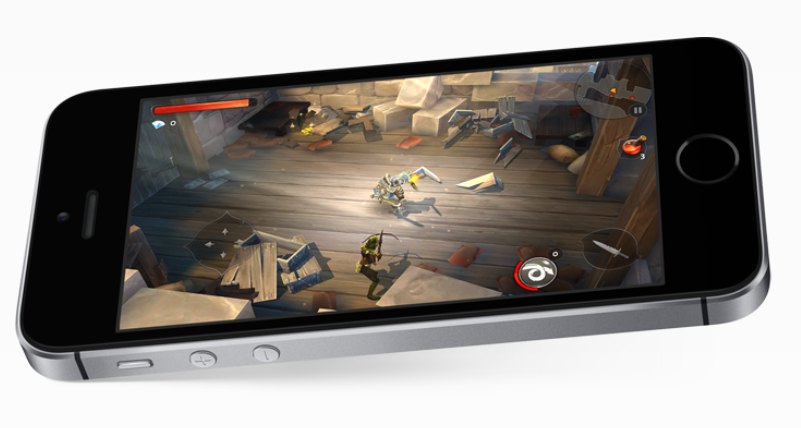 The market of small but premium smartphones still exists and can’t be neglected. Apple, the company that ultimately also followed the trends and started releasing bigger than 4-inch models, now has a 4.7 and a 5.5 inch model in its line-up, but also a refreshed version of the iPhone 5s. The model named iPhone SE was announced in 2016, offering a powerful processor and camera in a compact size.

The question is whether or not the 4-inch iPhone SE will have a successor. According to a recent report, Apple will announce an improved version of the iPhone SE in late August. Now, according to us, Apple may have two reasons to release such a phone ahead of the long-rumored 10th anniversary model.

Firstly, the company may want to boost the sales and attract customers who are waiting for a powerful and compact phone. iPhone SE 2017 may come with the same design, but with a new processor and more RAM. The current model is already old, compared with the iPhone 7, and resembles more to the iPhone 6 in terms of specs.

Secondly, the production of the new line-up including the so-called iPhone 8 may be delayed, and the products may not come to the market before November / December. Several reports claim that the OLED panels for the 10th anniversary of the iPhone brand is yet to reach a mass production stage, which in turn will result in ‘severe supply shortages’.

But as usual with such rumors, the report about the new iPhone SE 2017 can’t be considered as a 100% reliable. It comes from an unknown source without a proven track of record. Furthermore, Apple has never introduced new models in August.