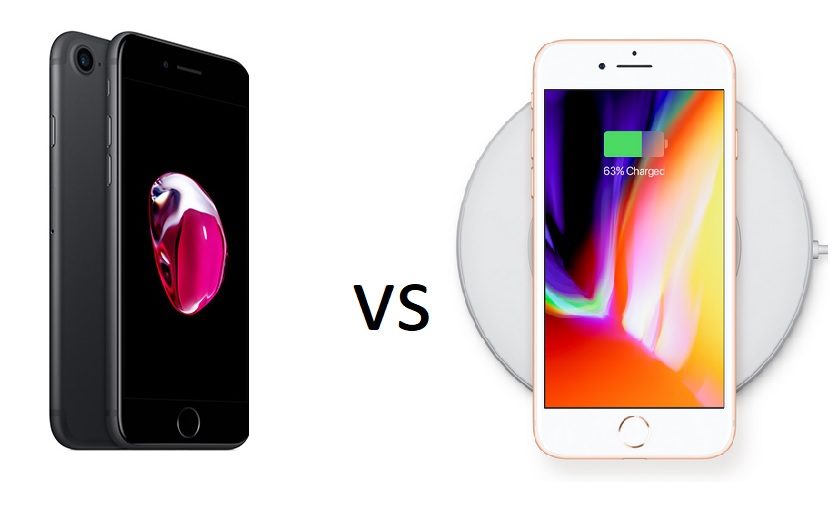 Should you upgrade to iPhone 8? What’s improved in the new iPhone to justify the upgrade? Let’s have a look at the what the company offers. 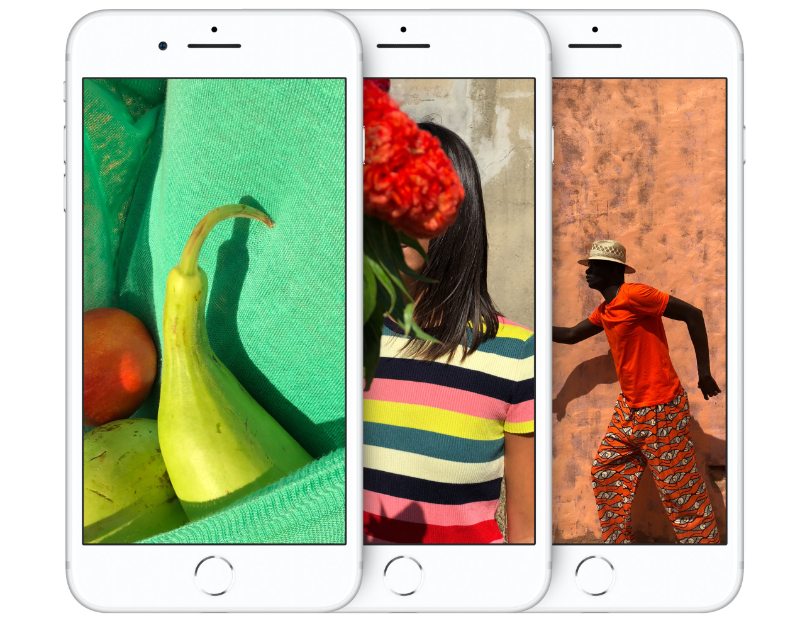 iPhone 7 follows the same overall design principles as the preceding iPhone 6 and 6S. iPhone 8 looks almost identical to iPhone 7, with rounded corners and Touch ID. But there is a big difference on the back, as the new model has glass and wireless charging in favor of 7000-series aluminium. There is also water-resistance IP67 in iPhone 8.

Processor: A11 Bionic vs A10 Fusion 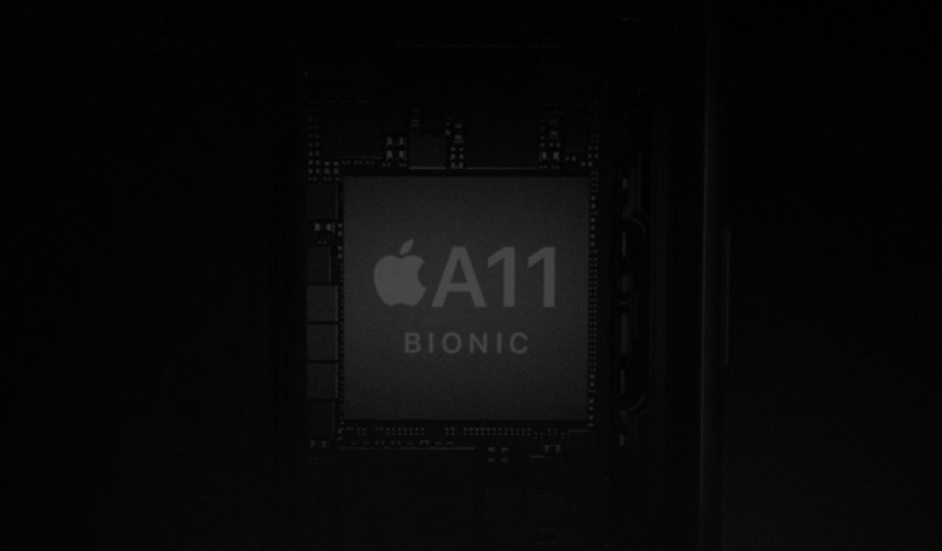 The iPhone 7 line is equipped with an A10 Fusion – a quad-core CPU. IPhone 8, on the other hand, comes with the brand new A11 Bionic – a six core chip with two high-performance cores and four battery-efficient for less-intensive tasks. Apple’s A11 is 25% faster than A10, according to Apple, and this has already been proved in benchmark tests. In fact, A11 Fusion is even faster than the processor in iPad Pro, and far more productive than the best Android smartphones. 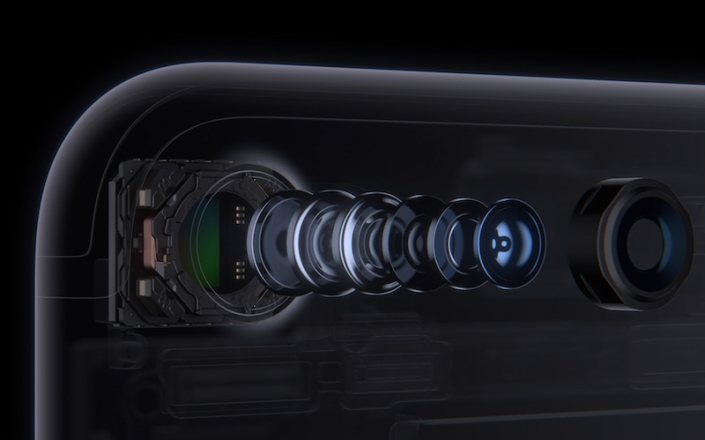 Apple has used the same 12-megapixel sensor with f/1.8 aperture in iPhone 8, but it has improved pixel processing, autofocus and noise reduction. An exclusive feature only for iPhone 8 Plus and iPhone X is the Portrait lightning that adds a professional-looking effect to portrait photos. 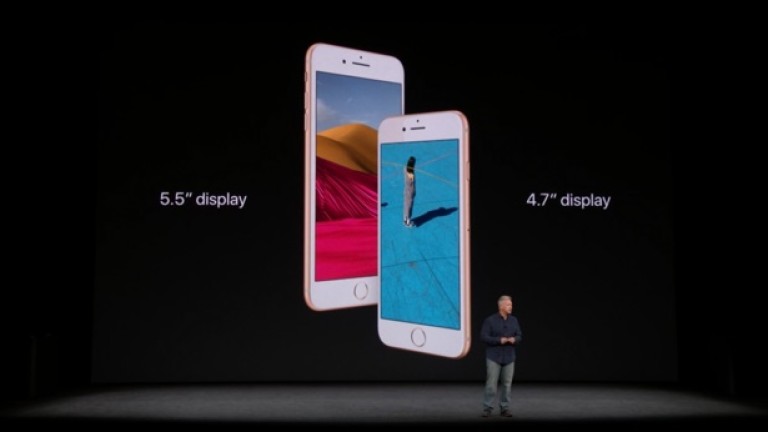 In terms of screen, both models are equipped with the same 4.7-inch LCD IPS panel (5.5-inch in iPhone 7/8) called ‘Retina Display’. However, the company claims the new models provide more accurate colors thanks to a feature called ‘True Tone’. 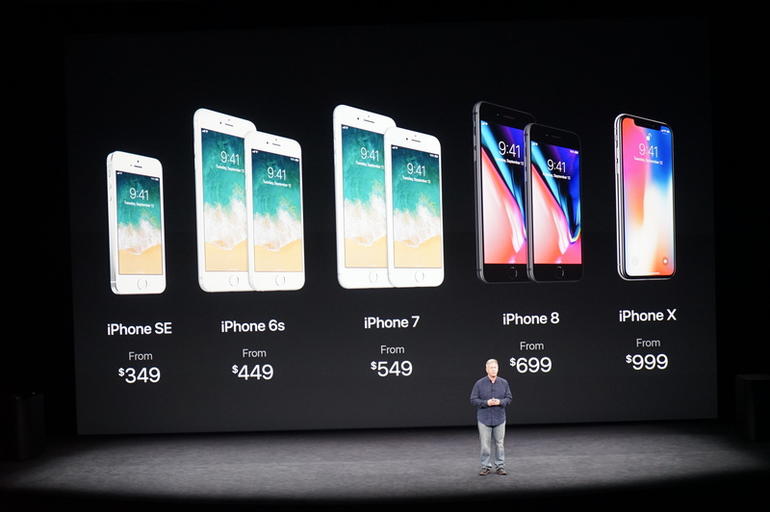 iPhone 8 is not a huge, but still a significant upgrade over iPhone 7. However, the new models could easily be called iPhone 7s and 7s Plus to mark the regular hardware improvements and the continuous evolution of the design introduced 3 years ago. iPhone 8 is clearly the better phone, it’s $150 more expensive but offers more capacity. It could be a great upgrade for everyone having iPhone 6 and 6S, and still a decent improvement for iPhone 7 users, especially in terms of processing power.