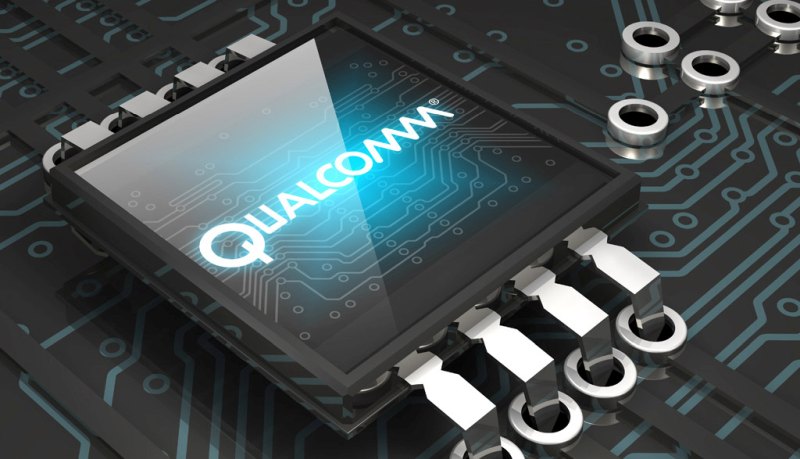 Apple and Qualcomm are not best friends. In January this year, FTC filed a lawsuit against Qualcomm, claiming that the chipmaker forced Apple to use its chips for lower patent royalties. Just a few days later, based on the FTC complaint, Apple demanded $ billion from Qualcomm.

Now we understand that Qualcomm in turn sues Apple in China, threatening to ban both manufacturing and sale of iPhones in the country.

Qualcomm accuses Apple of spreading false facts, and not paying royalty payments after the dispute started in January. Apple also adviced its component suppliers not to pay royalty to Qualcomm.

Apple is using Qualcomm chips in iPhones, which costs around $18 for each phone manufactured. Both companies have declined to comment the legal battle, but it doesn’t seem to be resolved very soon.