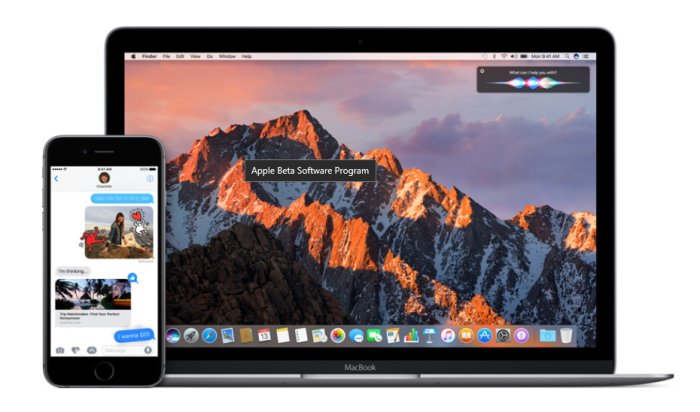 Cupertino is rolling out new betas of iOS and macOS Sierra to interested public testers, only a day after these betas reached app developers. iOS is now up to version 10.2.1 in the public beta program, while macOS Sierra has been bumped to version 10.12.2.

Beta testers who signed up for the program will receive the new iOS beta as an over-the-air update, while the update for Mac can be installed through the Software Update in App Store.

These public betas don’t include any new features and visible changes, but they usually bring some performance improvements and fixes. Keep in mind that bugs and instability could also occur if you are running pre-release software.

You can join the Beta program by signing up here.