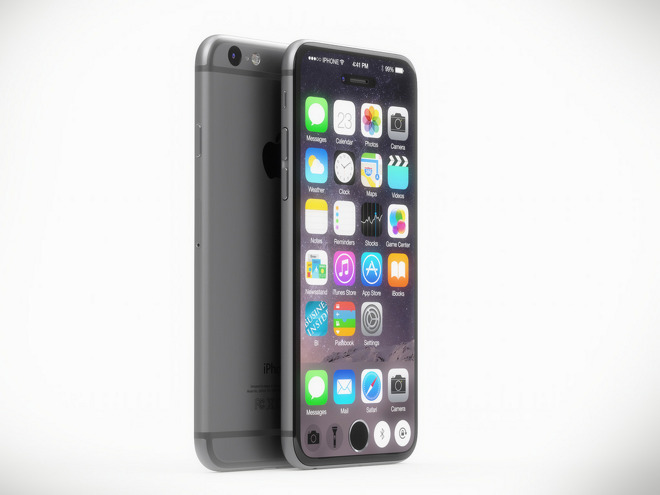 Multiple sources point toward a curved OLED display panel for at least one version of the iPhone 8. But today’s rumors mentioned that Apple may have chosen the OLED display for all of the models in 2017, as this technology has many advantages over the current LCD.

So far, we knew that Apple would launch a premium version of the iPhone 2017 that might use the curved screen similar to that presented in the Galaxy S7 Edge. The new report claims that the new iPhone will all be curved as Apple reportedly ordered only OLED panels from its supplier – Samsung Display.

The previous information hinted that Apple was planning to release different models due to limited supply of OLED displays. The biggest suppliers of OLED are all expected to increase production by 2018 to meet the high demand.

LG Display is actively working on a foldable OLED screen, in a cooperation with Apple, Google and Microsoft. However, an iPhone with such a screen may not launch until 2018 as the technology is yet to be tested and adopted.

Among the other new features in iPhone 8 could also be the wireless charging module, new camera for better photos, TouchID sensor underneath the display, and virtual Home Button.