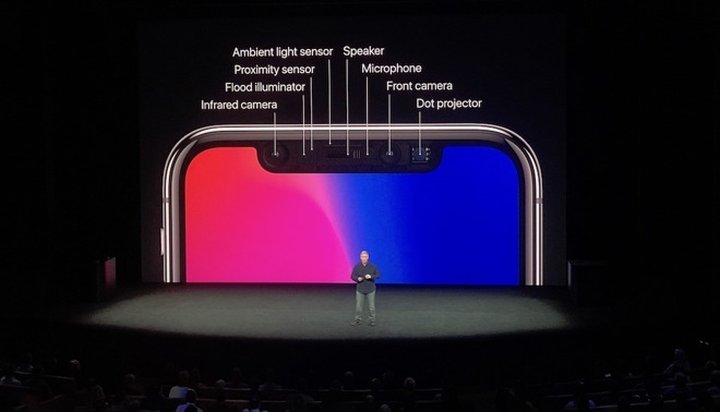 A critical component of the Face ID system is the VCSEL arrays, and one of Apple’s main suppliers has just announced a new plant that will begin mass-production in the second half of 2018. Finisar acquired a 700,000-square foot plant, in attempts to expand the output for its clients, among which is Apple.

The acquisition is in line with the rumors that Apple is planning to offer Face ID with all new models in 2018. Currently, only the flagship iPhone X has facial recognition, while the iPhone 8 duo relies on the old fingerprint reader integrated into the Home button. Apple is using VSCEL components for TrueDepth camera and Face ID.

Judging by a number of rumors and reports for 2018, Apple will launch a trio of iPhones – one with LCD and two models with OLED. Given the tendency to eliminate the bezels, Apple may also offer Face ID with the budget iPhone with LCD.