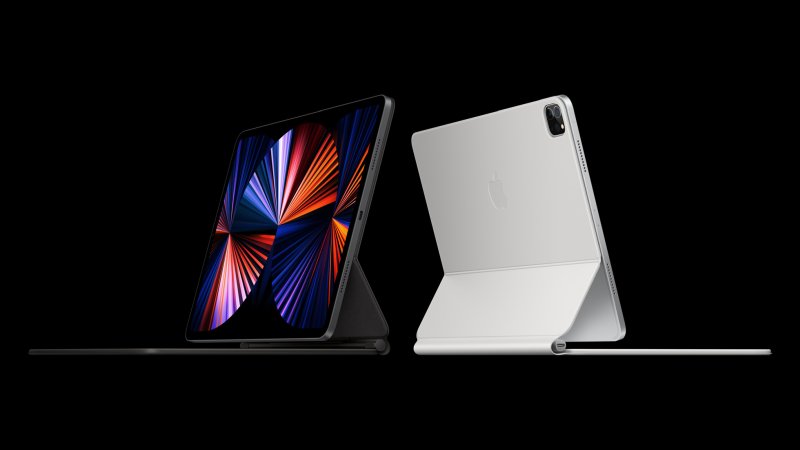 The company has just unveiled via an online event many new products and accessories, most importantly the new iPad Pro tablet and iMac. Read more details below.

The new line-up includes an 11-inch and a 12.9-inch model, both powered by the 8-core CPU and GPU M1 chip. They have a Thunderbold connector over USB-C, and up to 2TB of storage. Users may select up to 16GB of RAM, and choose between 5G and Wi-Fi version. Apple explains that both models will be up to 50% faster than the 2020 version, while the prices will stay the same – from $799 and $899, for the 11 and 12.9-inch variant, respectively.

In addition to the improvements mentioned above, iPad Pro 2021 comes with a capable 12MP main camera with ultra-wide lens working at F/1.8, backed by a 12MP camera with a LiDAR scanner. The larger model also sports a Liquid Retina XDR display, which is based on many smaller LEDs and offers contrast of 1,000,000:1.

Apple announced a major redesign of iMac, based on the M1 processor. With plenty of color options, and new attractive design, iMac 2021 includes a 24-inch display (4.5K Retina), priced from $1299 for the basic version with 7-core GPU, 8GB of RAM and 256GB of SSD capacity. There is also a variant with an 8-code GPU starting at $1499 in the US.

iMac becomes more capable for video conferencing thanks to its improved FaceTime camera, now working at 1080p, and its studio-like microphone. In terms of connectivity, iMac 2021 has 4 USB-C ports, two of them supporting Thunderbolt.

AirTag is a new gadget that can be attached to an item you want to track via the Find My app. It supports ‘precision finding’, and costs $29. The company also unveiled a new Apple TV remote priced at $59. It’s compatible with all Apple TV devices running tvOS.