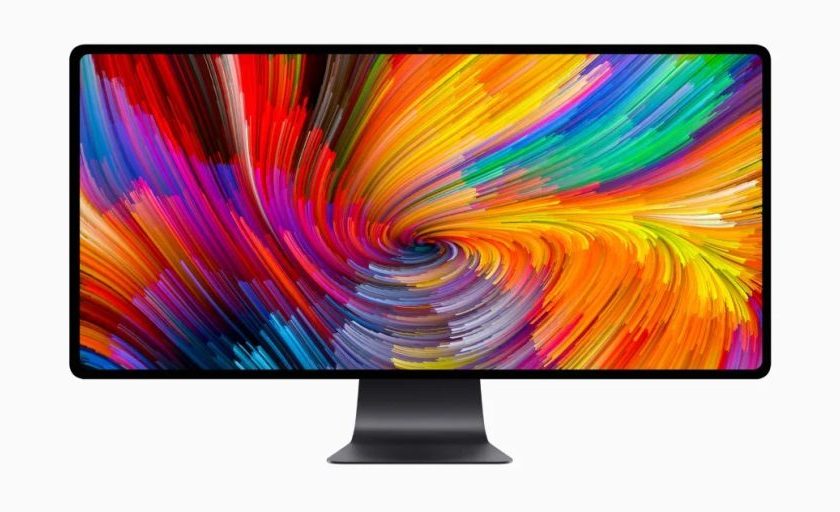 Apple’s current iMac line includes a 21.5 inch and a 27-inch model, both with a design that looks outdated with large bezels and sides. Popular leaker Iovetodream now reveals that Apple is currently working on a hardware update of the iMac line. According to the source, Apple will offer a new model that exceeds the 27-inch screen of the current model. Moreover, the company is also updating the design, resulting in a device with slimmer bezels and smaller chassis. This change may be similar to the iPad Pro line whose reduced bezels were introduced back in 2018.

At the same time, the smaller is likely to have a 24-inch instead of a 21.5-inch screen as part of the overhaul and the chassis shrinking. So, we could have a 24-inch and a 30-inch model sometime this year. They both will have a new-generation of chipsets, and other hardware improvements.

Bloomberg reported earlier this year that iMac will look similar to the Pro Display XDR, with slimmer bezels and a flat back, in contrast to the current curvy iMac. Mac Pro could also be upgraded this year, with two new models in the pipeline. The source claims that one of the two will still use an Intel processor, while the other will have an Apple chip. No details on launch dates have been provided. Stay tuned for more news from Apple.