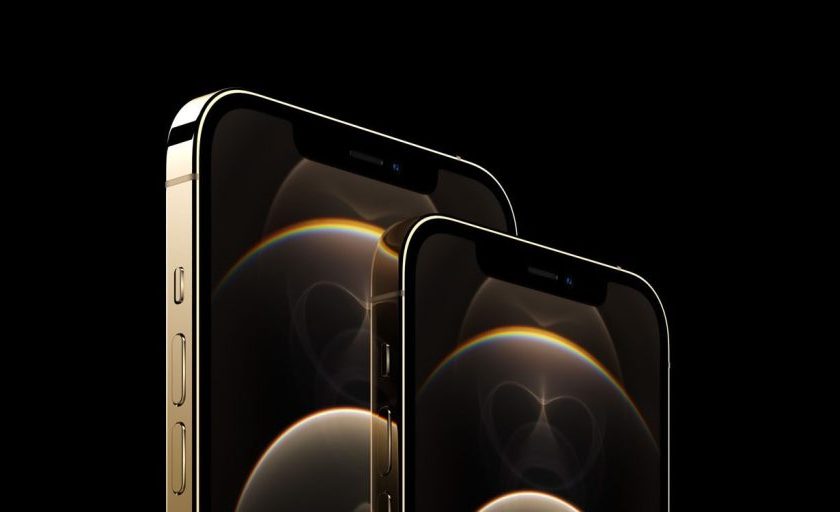 Apple could use an LTPO display for two iPhone 13 models

A rumour from the tech industry has been circulating the internet for a while, claiming that Apple will use a display with a variable refresh rate for the iPhone 13 line up. According to a tweet from Ross Young, Cupertino is currently testing the LTPO technology, which offers a variable refresh rate depending on the power usage.

For example, the display will automatically switch to a lower rate when the user is viewing photos, while during resource-consuming games, it could go up to 120 Hz. It’s still an OLED screen, but it should lead to better battery life, unless you are only play games on the phone.

Apple is already using such a technology in the Apple Watch line, where the device would reduce the refresh rate when the user does not interact with it. The iPhone 2021 line, expected in September, should include at least two new models with an LTPO screen – the iPhone 13 Pro and iPhone 13 Pro Max.

A 120Hz display would blink up to 120 times per second, which may be far more than needed in most of the scenarios. While some videos and movies may look choppy at lower rates, the variable display refresh rate tech would ensure a smoother experience in any conditions. Rapidly changing content usually requires higher frame rates and Hz, something that companies like Samsung and OnePlus are also exploring.