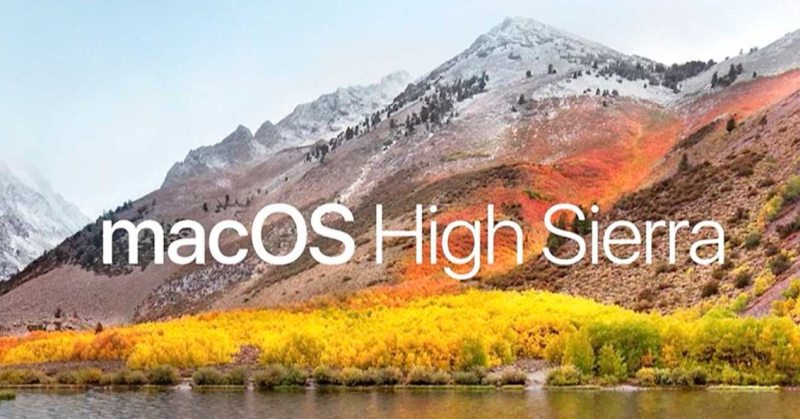 Apple has released an update to macOS High Sierra for developer testing, which is the second beta for a week. Beta 9 brings improvements to the File System, Photos, Safari, and more.

Registered developers can try out this version on their machines, enjoying all latest improvements and fixes before the regular public testers and everyone outside of the testing program.

Apple will officially roll out the update to the public later this fall, but we expect all details to emerge at the September 12 event in California.