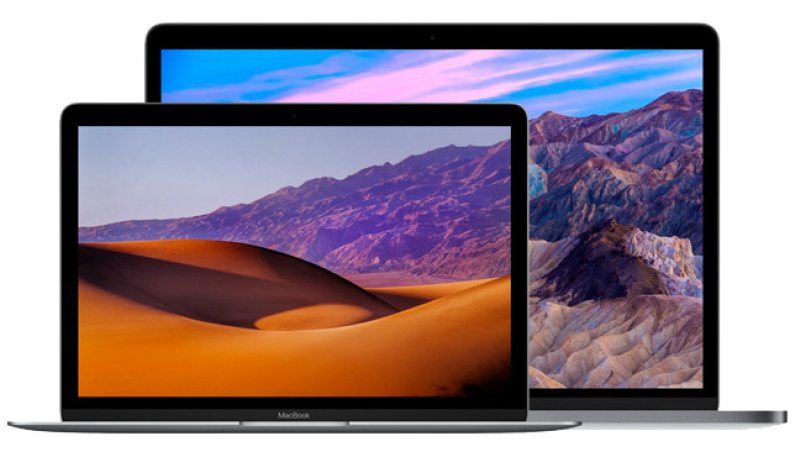 Apple sold more MacBook in Q317 than the same period last year. The company sold 11.3% more MacBook in the third quarter of the year, resulting in a 10.4% market share. The overall sales of notebooks have also increased by 6.8%, exceeding the expectations.

Apple is now the fourth biggest manufacturer in this market, shipping around 4.44 million MacBooks in the quarter, according to a report from TrendForce.

Apple announced recently that the MacBook division has earned the record $25.8 billion for the fiscal 2017 year. The good sales are fueled by the strong demand for new models of MacBook Pro which grew 25%, according to Tim Cook.