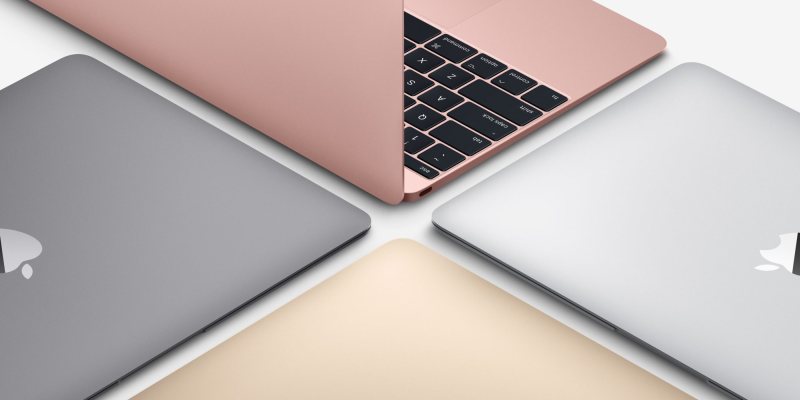 A new report by popular analyst Ming Chi Kuo reveals that Apple will sell up to 45% more MacBooks in the second half of 2021. The company has faced production shortages this year, but the situation is now improving. “Shortage of notebook computers will see improvement in 2H21”, the note says, while the total shipments of MacBook may reach 22 million.

In another report, Kuo says that the MacBook Air will see a hardware refresh in the middle of 2022. It will have a 13.3-inch display with miniLED, the new processor (M2) and other hardware upgrades. The new mini-LED technology enables better contrast and brightness, as observed in the new iPad Pro launched earlier this year.

In addition, the company is expected to launch four new iPhones in September 2021, and a third-generation of iPhone SE in early 2022.