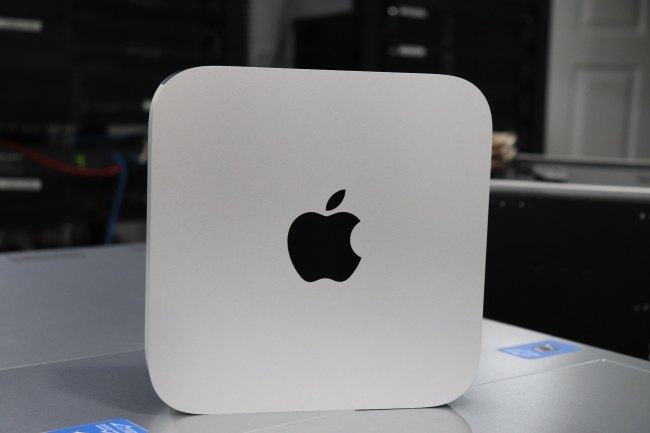 There are several ways to run Linux on Mac, but none of them is officially approved. Fortunately, if you want to have Linux on the M1 Macs, you may have this ability by June, according to a new report by Phoronix. The source claims that M1 Macs will support the upcoming Linux 5.13 expected in June.

The work of bringing the drivers needed for Linux to run on Mac is ongoing. There are several issues that are needed to be addressed, like the M1 graphics, and the 3D/video acceleration. From the source:

This initial Apple M1 Linux port gets the UART, interrupts, SMP, and DeviceTree bits in place for offering basic functionality. There is also a SimpleFB-based frame-buffer but getting working 3D/video acceleration will obviously be a daunting challenge.

These devices will be supported in June 2021:  Mac Mini, MacBook Pro, and MacBook Air 2020. If you are interested in more details about the upcoming Linux support, you may open this link.