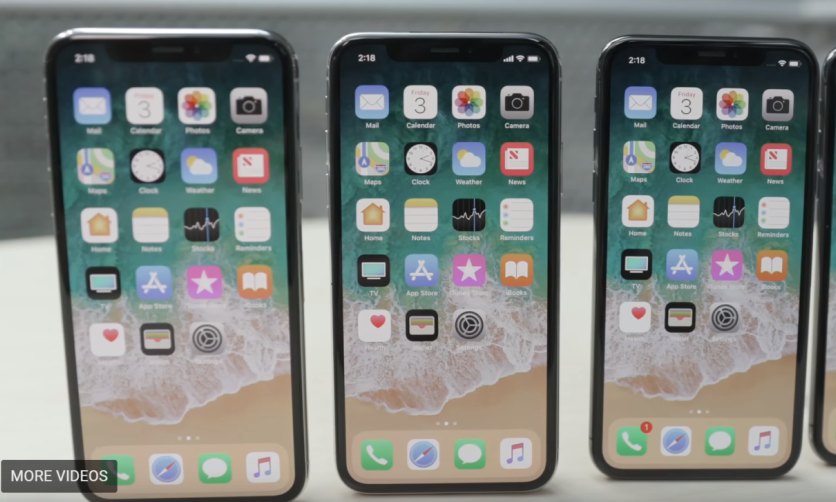 The display manufacturer hopes to raise millions to boost its production capacity.

Apple finally shifted to OLED in 2017, but the life of LCD iPhones is not over just yet. According to rumors we already covered multiple times on this website, there will be a new LCD model in late 2018 which may be called the iPhone 9. It should be positioned at a lower price point, and released along with two more premium smartphones – iPhone X (2018) and iPhone X Plus.

Japan Display had been a major supplier of LCD panels for Apple’s iPhones until last year when the company made a switch to OLED. The display manufacturer was affected heavily by this change, as the company is yet to start OLED production, while Apple is their biggest client. However, in 2018, Japan Display hopes to increase its revenue from screen panels again. Nikkei is now reporting a story that Japan Display is gearing up to raise inventory and boost production capacity to meet the demand. $517 million will be raised through share allocations and asset sales, says the report.

Apple is expected to announce a 6.1-inch LCD model, 5.8 and 6.5-inch models with OLED, all without a Home Button, but with a display cutout similar to the current iPhone X.