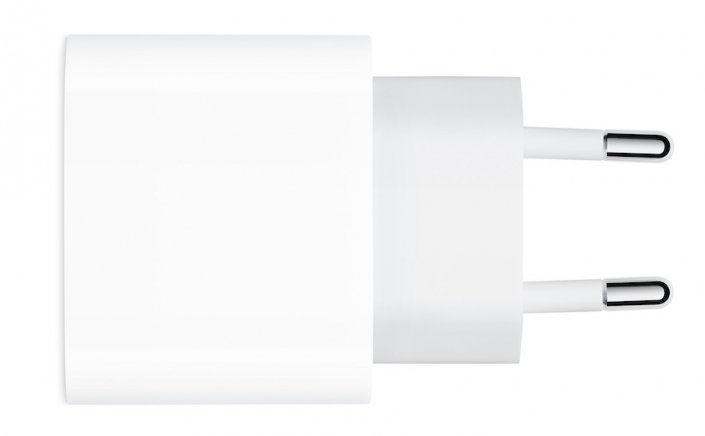 Apple may offer faster charging in the upcoming iPhones

Sources from China reveals that Apple’s upcoming flagship iPhone 13 series will support 25W charging. The upcoming charging speed won’t be a dramatic increase from the current iPhone 12 series supporting up to 20 W. However, this still would be a significant improvement, something that would make the iPhones in line with Samsung, while most of the Chinese brands already offer such fast charging.

But the possible increase of the charging speeds of the iPhone won’t be noticed by the end users, because the new iPhones will have larger batteries, so the total charging time from 0 to 100 percent will be similar.

Of course, you should not expect to get a free charger in the box. Apple removed the accessory from iPhone 12’s box in 2020, and started selling a 20W charger for 20$. Apple previously sold a 18W USB-C adapter for the iPhone 12 Pro Max, so the company will definitely continue to sell the charger separately.

Aside the faster charging and the larger battery, iPhone 13 won’t be much different than the 12 line. However, we expect some under the hood improvements thanks to the processor, better cameras and new displays for iPhone 13 Pro. The new models will debut in September.