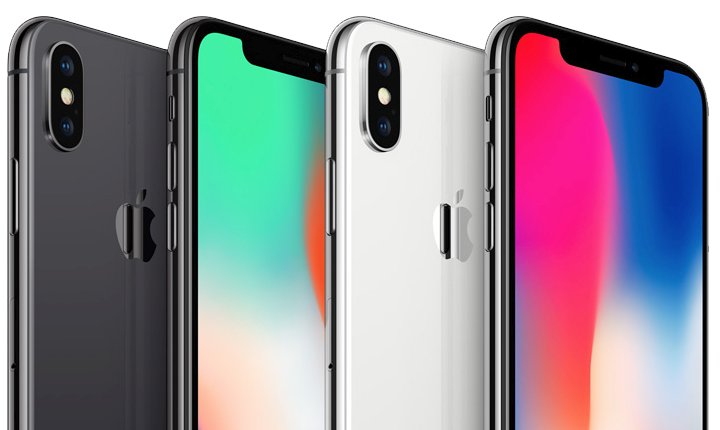 Here are the first reviews of the iPhone X.

iPhone X has been on sale for less than a week now, but the chances of X to become the top-selling iPhone ever appears to be pretty high. With its innovative almost bezel-less design, new ways for authentication (Face ID), better processor, and other hardware and software features, iPhone X quickly became the hot topic on the Internet.

The phone has already been reviewed by many of the biggest non-Apple oriented media, so we decided to have a look at their findings. Let’s start with the most obvious – the design.

Slashgear finds the iPhone X’s design attractive for the eyes, and different than all previous models. The reviewer, however, thinks that the X is not for everyone, and if you prefer the traditional Home button instead of gestures then the iPhone X may not be your upgrade. At the same time, the transition from huge bezels to very thin profile for iPhone X is quite dramatic, so significant that the top notch seems a lot less important than you may think. 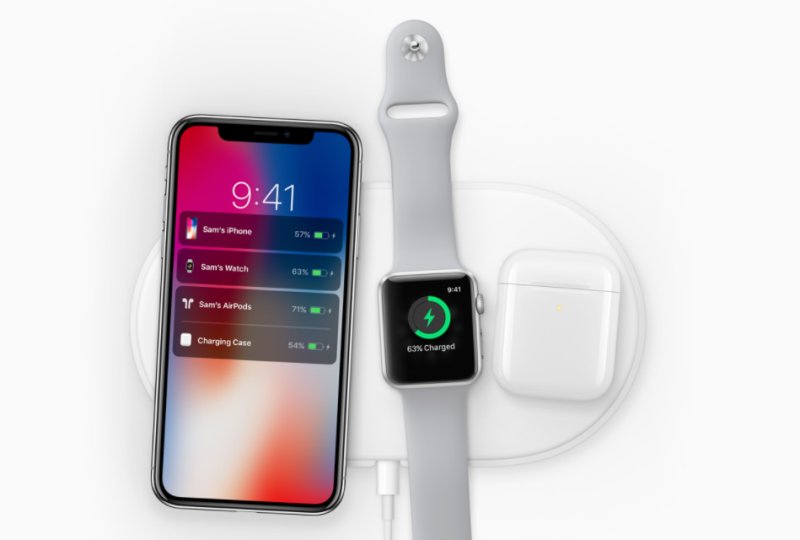 CNET writes that this is the biggest design change ever for iPhone. After staying almost the same for years, the design has finally been improved.

Engadget thinks that the iPhone X is a beatifully made device, not just for the looks, but also for its IP67 protection against water and dust. According to The Verge, the design looks so good that one of their editors says it looks fake. But it’s real, and immediately draws attention to itself. The Verge, however, finds the sensor housing at the top front ugly and intrusive in landscape mode.

At the same time, PCMag calls the iPhone X – the iPhone Beta – because of its radical new concept and features that are not quite fully baked. 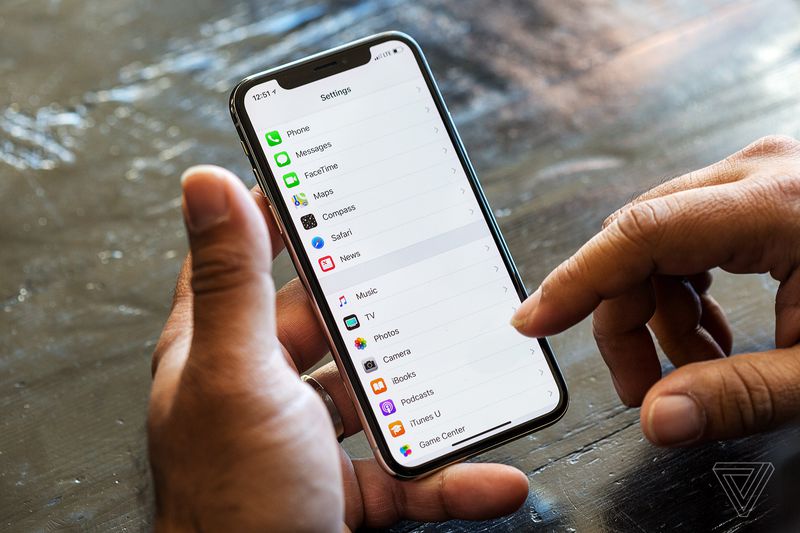 iPhone X offers noticeably warmer colors than the Samsung Galaxy S8, and the OLED screen is carefully balanced to look like the iPhones with LCD. But the iPhone X’s screen has been found to be less bright than both the iPhone 8 and the Galaxy S8, concludes PCMag.

TheVerge calls the PenTile Display ‘terrific’. It’s sharp and bright, while the TrueTone system automatically adjusts the color temperature according to the ambient light. It supports Dolby Vision HDR, offering higher dynamic range and brightness when playing HDR videos. At the same time, the display is not perfect, showing a tendency of a blue tint at certain viewing angles. CNET writes that the iPhone X offers a fantastic viewing experience overall, but the difference between OLED and LCD is minor, especially in iPhone.

The recognition system based on front-facing camera and sensors works ‘very well’ and it didn’t unlock for anyone else except the owner, according to CNET. But Face ID requires a certain angle to work, and it could be annoying for some users who used to unlock with a fingerprint. 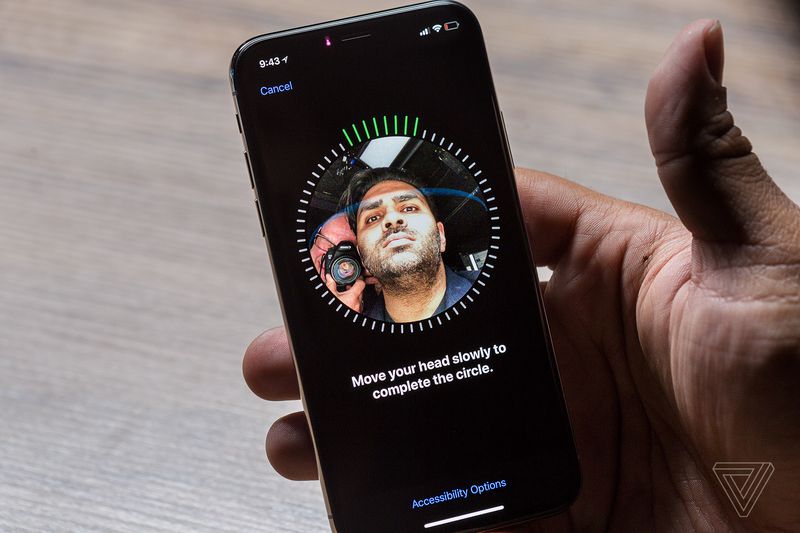 Engadget has not expected much from Face ID, but they were surprised as unlocking the phone with a glance worked nearly every time. Face ID works, mostly… according to the Verge. However, the system requires a certain distance (25-50 centimeters) from the face, which makes unlocking the device when taking it out of the pocked a bit annoying. The same happens if you receive a notification and the phone is lying flat on the table – you have to pick it up and look at it. 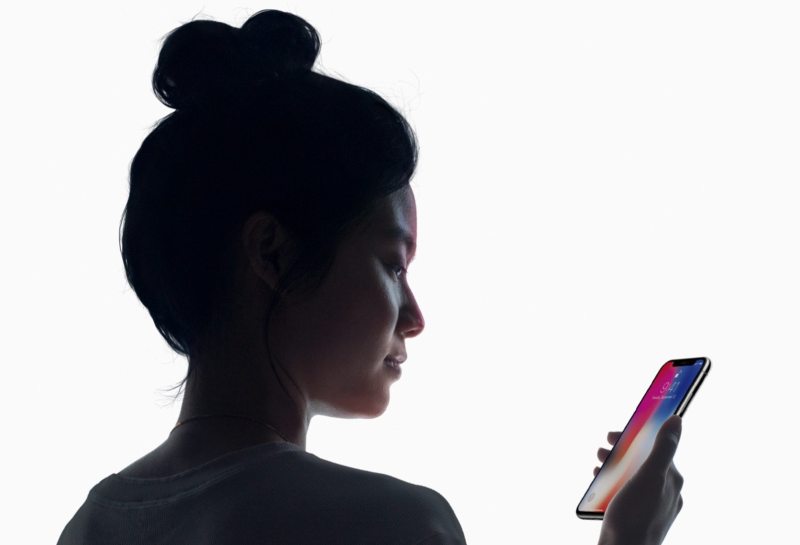 The system works with glasses, but not mirrored sunglasses. PC Mag thinks that having a backup fingerprint scanner would be a good option. 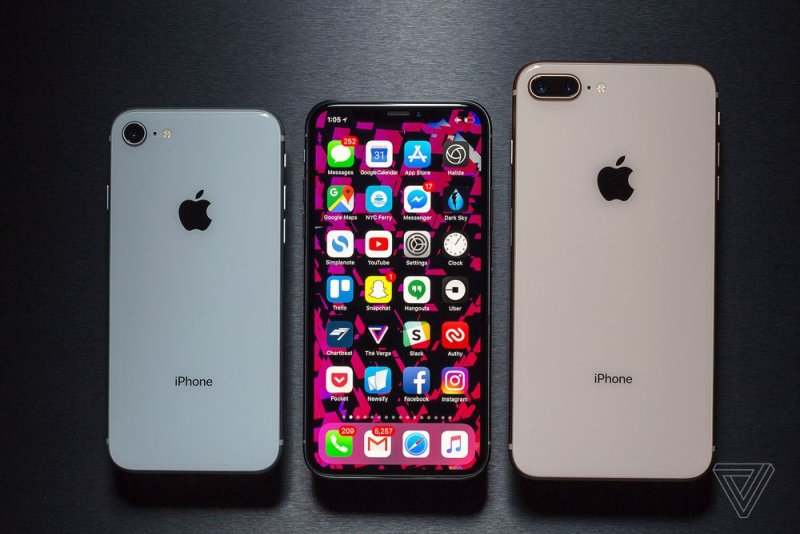 iPhone X has the same cameras as the iPhone 8 Plus, so the photos look identical. There are two 12MP cameras with OIS on the back – one with f/1.8 wide angle and one with f/2.8 for zoom. The Verge writes that iPhone X produces great images in most of the situations, but the Goole Pixel 2 XL takes more evocative photos with better contrast. Еngadget believes that the iPhone X’s camera is among the best in the class, while special features like Portrait mode make the iPhone shine among the competitors.

iPhone’s standard issue is the battery life, and the iPhone X makes no exception. CNET has performed a test in which the iPhone X lasted 12-14 hours in playing an offline video on a loop, which is similar to the iPhone 8 result despite Apple claims that the iPhone X offers 2 hours more.

OLED draws less power than LCD, so the iPhone X should offer more battery life than previous iPhones if everything else remains the same. But the powerful new processor and the bigger screen resolution have probably eliminated the advantage of OLED in iPhone X. 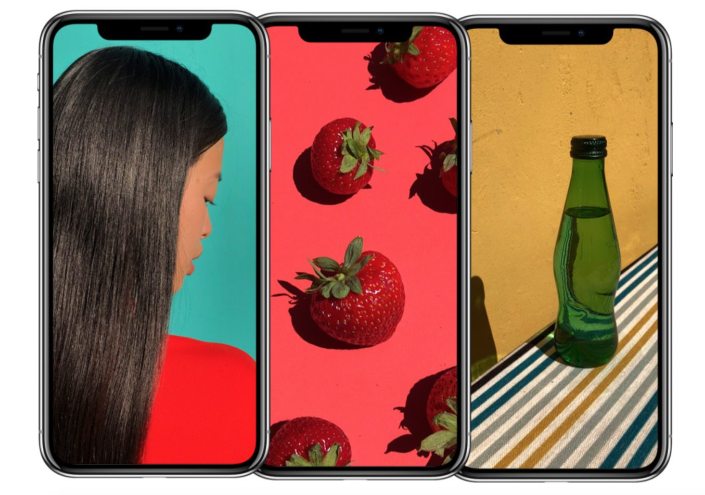 What do you think about the iPhone X? Let us know in the comment section below.