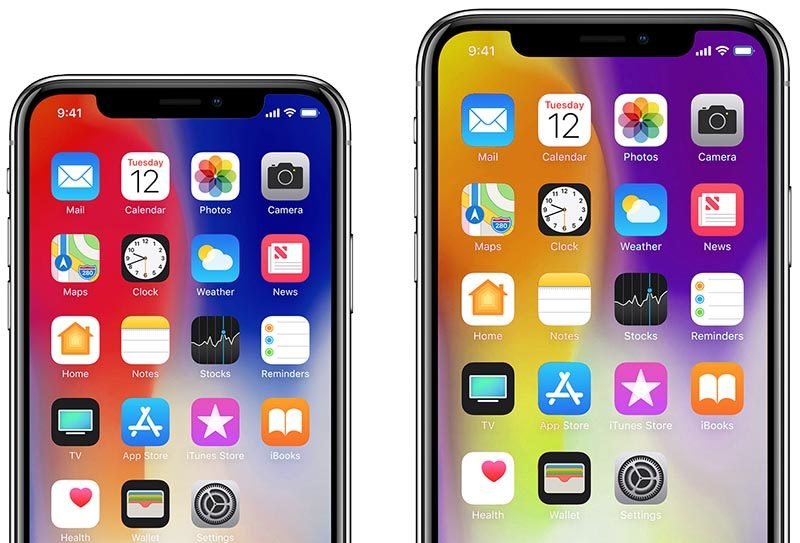 Everything we know about the iPhone X Plus.

Apple is working on a trio of smartphones for late 2018, but the most interesting one is definitely the iPhone X Plus. The larger X model should debut with the hardware refresh of the original iPhone X, and a model with LCD display and a more affordable price. Let’s round up everything we know about the iPhone X Plus:

iPhone X Plus will look like a larger version of the current X model. It will have the same design with the display cutout at the top. The sensor notch will remain with the same size, as Apple won’t be ready to introduce the improve design this year. However, because of the fact that the X Plus will have a significantly larger body, and the 3D sensors for Touch ID will be the same, the notch of the iPhone X Plus should be less visible and less annoying. The phone will have a 6.5-inch OLED display, while the smaller model will remain at 5.8 inches. Both will have comparable screen resolution at around 458 ppi. 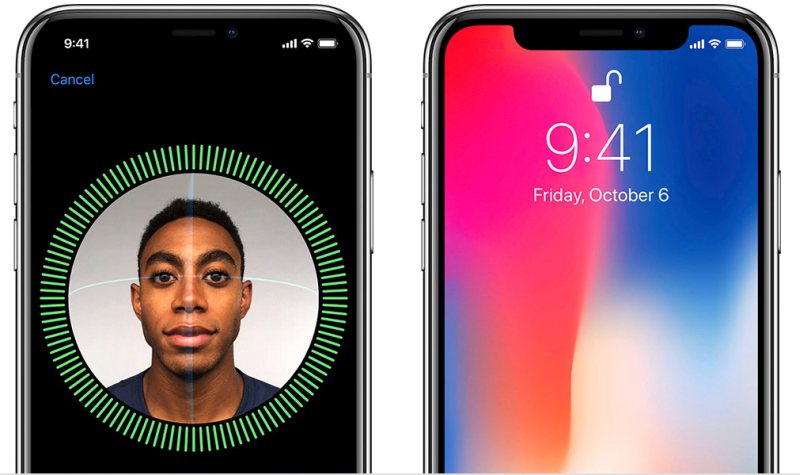 The device will have around 25% more battery capacity than the iPhone X, thanks to an L-shaped battery. It will be around 3395mAh cell which should provide similar battery life than the original model. Apple has invested millions in LG’s battery facility in order to secure more optimized batteries for the unique iPhone shape, but the first deliveries won’t happen until 2019.

iPhone X Plus will rely on 4 GB of RAM, an increase from the 3GB of the non-Plus model. Wireless charging will also be supported, but the charging speeds will remain the same. For future devices, the company may offer charging from distances of 1 meter to the pad, which may be a game changer… but not this year.

iPhone X Plus will have two back cameras, and the 3D sensing tech at the front for Face ID and animated Emoji. The 3D scanning could be of use from the augmented reality apps in which Apple heavily invested in iOS 11. AR will definitely be a huge part of the future, so we expect more augmented reality features to come with the iPhone X Plus running iOS 12.

All new devices, including the X Plus, will have new processors. Apple’s A12 chips will offer increased processing power which will be helpful for AR apps and games.

iPhone X Plus will be the most expensive model ever, with a price starting at $1099 for the basic version. The prices will increase further if you want larger storage capacity. 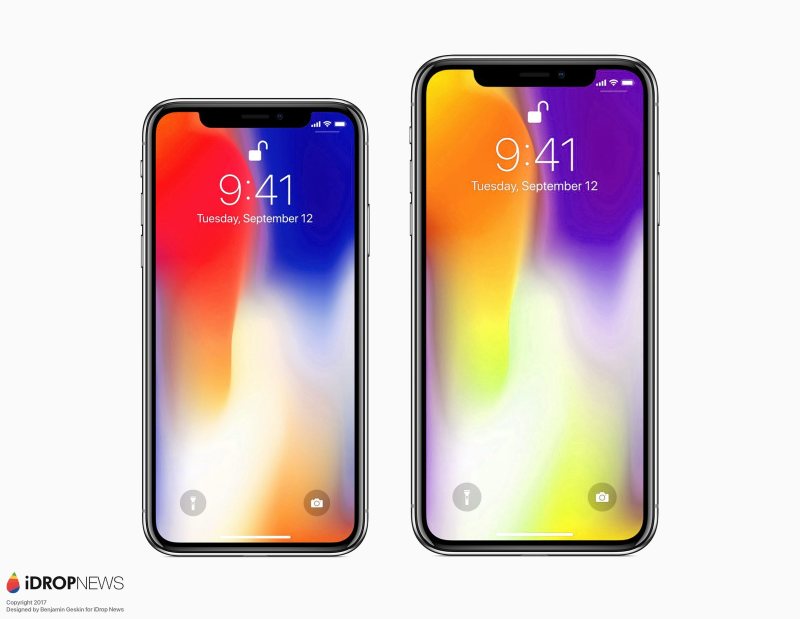 iPhone X Plus will be introduced in September, at the big annual press conference in California. Apple usually uses its September’s event to present the most exciting new products for the Holiday season. This year, the company will again present its line-up in September, but the actual sales will start sometime in October 2018. Sources suggest that Apple will try to launch all new models at the same time, unlike last year when iPhone 8 was avaialable weeks before the 10th anniversary device.

iPhone X Plus specifications* (based on rumors and leaks):

*we update this article when new information pops up