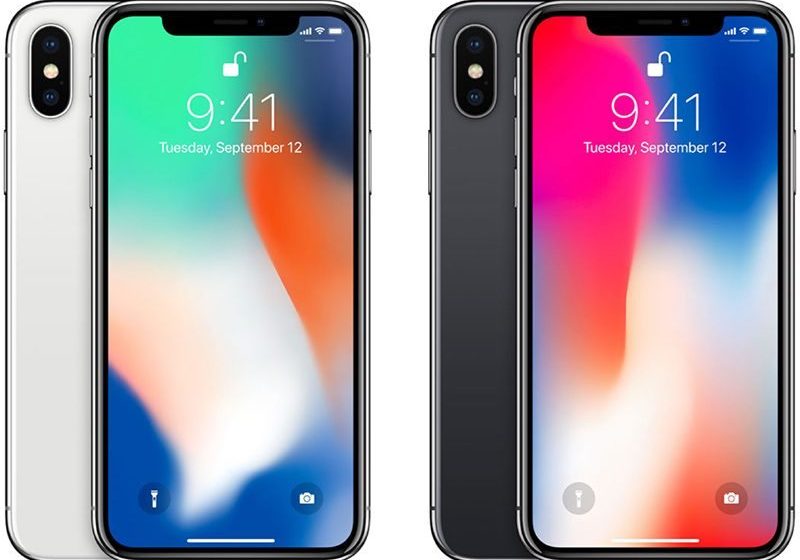 After going on sale in many countries in Europe, Asia and North America a month ago, Apple’s iPhone X has just landed in 13 new markets. In all markets stated below, except Turkey, Apple sells the iPhone X via authorized retailers or carriers, not directly. Here is the list:

Prices of the iPhone X vary depending on the country, the local currency and taxes. In the United States the device starts at $1000 for the 64GB variant. In Brazil, for example, the iPhone X may reach around $2100 because of the very high import duties and other local factors.

Apple has probably enough initial supply to meet the demand during the first few days in these markets, as the shipping estimates there are between 1 and 3 working days, as opposed to other markets where the iPhone X would ship in 1-2 weeks. Apple apparently overcame its production difficulties, slowly reaching the point in which the demand and supply are equal.