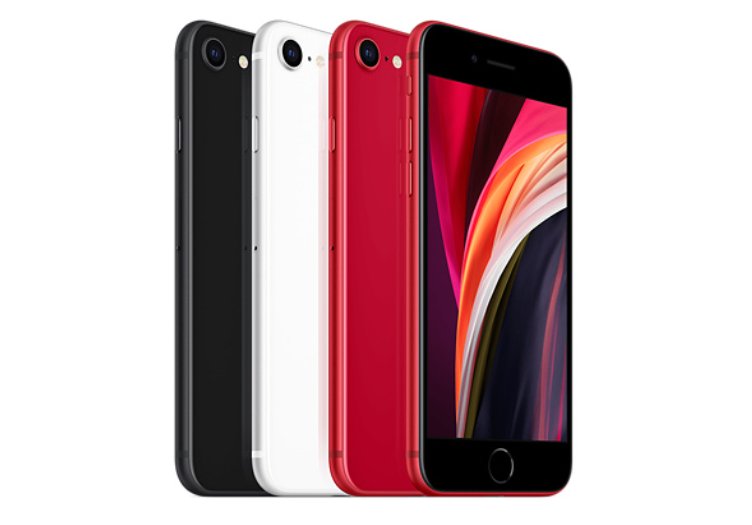 The upgrade of the iPhone SE may come in early 2022

A new version of the budget iPhone SE is rumored to be in the works for quite a while now, but many reputable sources are now confirming the launch date set for the first half of 2022. Apple’s most affordable phone is expected to include a very similar design which is indeed based on the iPhone 8.

According to Nikkei, Cupertino is using a 4.7-inch display, but the new A15 processor, contrary to the previous rumors of an A14 chip. The iPhone SE II successor will also include the X60 chip by Qualcomm for 5G connectivity.

So, you can expect the iPhone SE (v3) to retain its design and LCD screen, which also means that Touch ID Home button will be present. But a significant performance boost thanks to the A15 chip is expected if Apple really uses its latest silicon, which is not yet found on any iPhone line. The first models with A15 are coming later this year with the iPhone 13 models. Additionally, Nikkei believes that Apple will launch two Pro and two non-Pro iPhones in 2022, each with a 6.1 and a 6.7-inch screen, while the smaller model will be phased out in favor of iPhone SE II.

Design: similar to the current model