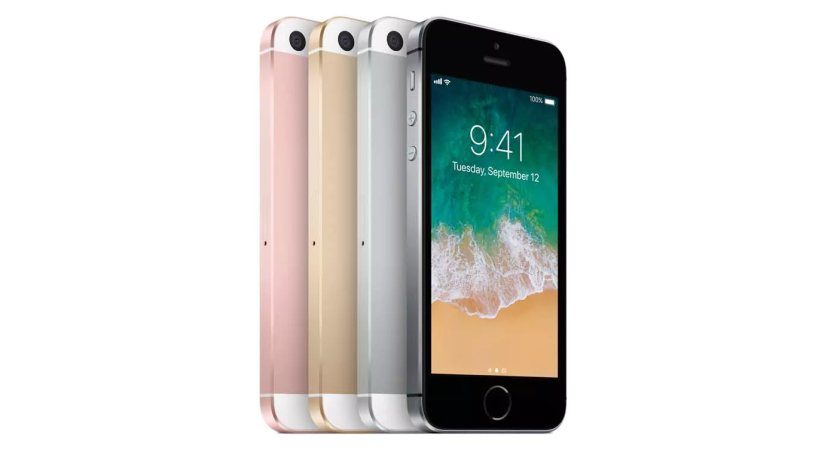 More reports about a successor of the iPhone SE.

The second-generation of iPhone SE may really launch in 2018, according to a new report by Economic Daily News. We’ve already informed you months ago about Apple considering a hardware refresh of the original ‘Special Edition’ launched in March 2016.

A possible iPhone SE2 or iPhone SE (2018) could be presented in March 2018, offering improved specs and some software features borrowed from iPhone 8/X. According to the reports, the iPhone SE 2018 will include the A10 Fusion processor, 2GB of RAM, 64 or 128GB storage. The battery is expected to be 1700mAh, and the rear camera 12-megapixel.

iPhone SE 2 may be assembled in India – in the same factory where the Taiwanese-based Wistron produced some of the original iPhone SE (2016).

Website Tekz24 is also reporting that Apple is gearing up to present the phone by March 2018, which seems reasonable as the original model was unveiled in March too.

It remains to be seen whether the new iPhone SE (2018) will offer something more than just a hardware upgrade. A concept envisions how a compact iPhone would look with an iPhone X-like design: