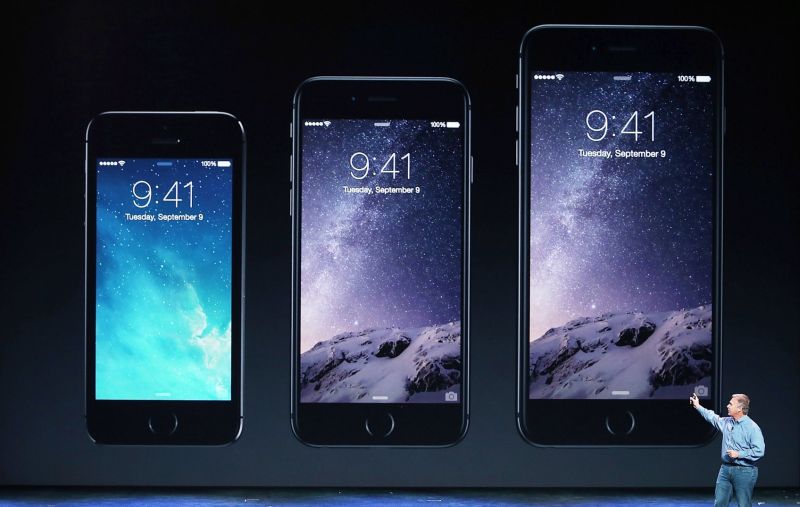 iPhone 6 and newer models can qualify for a $29 battery replacement.

If you feel that your battery is not good enough, or you are afraid that your device may become slower as the battery ages, Apple has announced a battery replacement program starting in late January for models from iPhone 6 and newer. Originally kicking off in late January, the replacement program is now available – a month earlier than expected. In a letter to customers, Apple informs that a battery replacement for the reduced price of $29 instead of $79 is available for interested customers, but the replacement batteries may be limited at launch.

Apple usually charges $79 for a battery replacement, out of warranty, but after the company faced a strong negative reaction when it become clear that Apple intentionally slowed down iPhones with older batteries, the company reduced the price by $50.

In a statemet for TechCrunch, Apple announces:

We expected to need more time to be ready, but we are happy to offer our customers the lower pricing right away. Initial supplies of some replacement batteries may be limited.

The battery issue with iPhones came to light in December when a report at Geekbench found a relationship between the battery age and the smartphone performance. Then Apple confirmed that from iOS 10.2 a hidden feature would automatically reduce the CPU speed to prevent unexpected shutdowns. Apple promised that iOS in 2018 will become more transparent in terms of battery management, and users may even be able to turn on/off the feature when they want.