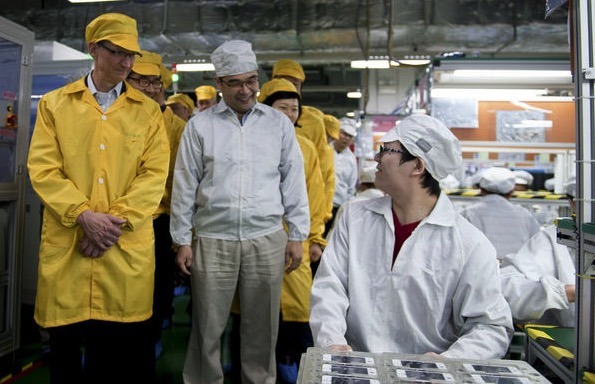 Supply chain orders have been reduced.

The high initial demand for the new iPhone 7 models during the first month after release has forced Apple to ramp up production estimates over the next two quarters. But now it seems that Apple has again changed the sales predictions, from a year-over-year growth to a very low, or even no growth at all. An analysis by Steven Milunovich claims that Apple is lowering the orders to avoid excess of stock in the coming months.

The procurement plan for all iPhones combined includes a total number of 74 million units in Q4 2016, compared with 75 million before the revision. In the first quarter of the year, Apple is planning to produce just 42 million iPhones, which would be a modest increase compared with the same period in 2016.

In the meantime, Apple expects to register a 1 million increase of the iPhones sold in the last quarter, compared with q4 2015. Other key areas of the Apple’s business will remain stagnant in 2017, according to the report. MacBook sales are not expected to increase significantly despite the new models, while iPad may fall up to 5% on a year-over-year basis.