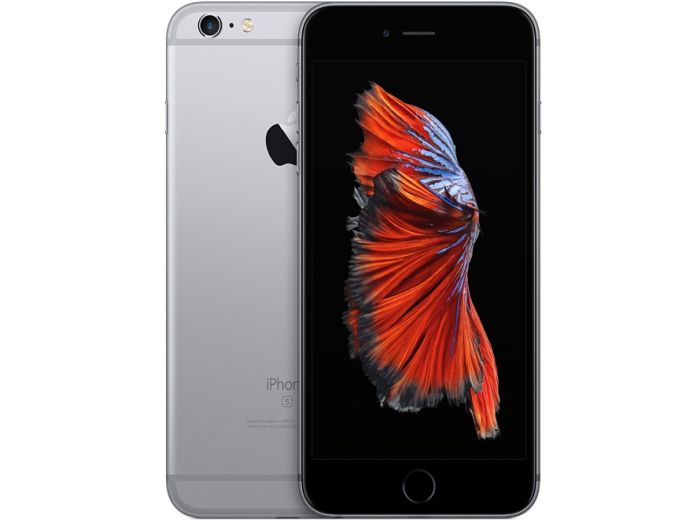 Problems in the manufacturing process lead to unexpected shutdowns.

Apple launched a battery replacement program in November for some of the iPhone 6s devices which have been affected by unexpected battery shutdown. The problem affects the iPhone 6s device manufactured between September and October 2015. Now Apple reveals some more details about the problem.

It seems that the affected devices contained a battery component exposed to controlled ambient air longer than it should have been. The result is that these batteries may degrade faster and iPhone 6s users may see their phones suddenly shut down.

These shutdowns happen if the phones have lower than the minimum charge required, which in the case of the 6s, is below 30%.

A number of users have already noticed that their 6s lose charge faster than normally. Apple will pay those users who already repaired their smartphones, before the issue was formally recognized. If you experience some battery issues on your iPhone 6s, you’d better visit an Apple Service Provider for a free check.