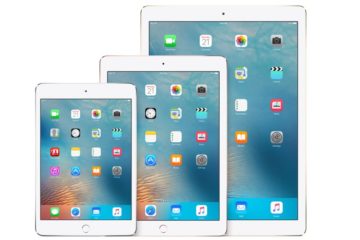 The iPad line-up may have a new 10.5-inch member next year. This is the second time we hear about an upcoming 10.5-inch iPad model in 2017. The new rumor comes from Taiwan, via DigiTimes. According to sources from the supply chain, Apple may announce a 10.5-inch tablet equipped with the A10X processor as part of the hardware refresh of the iPad line for 2017. Apple’s iPad line-up will include a new 10.5 model, positioned as an enterprise / education tablet. According to the source, Apple[…]

END_OF_DOCUMENT_TOKEN_TO_BE_REPLACED 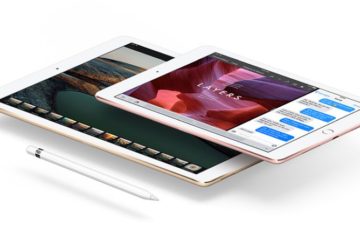 Three iPad Pros could be released in 2017 Apple is planning a hardware refresh of its iPad Pro line for the first half of 2017. According to the Japanese website MacOtakara, Apple might announce three new iPad Pro devices in Spring 2017. Mac Otakara, based on information from “reliable sources”, reveals that Apple will introduce 7.9-inch, 10.1 and 12.9-inch iPad Pro models in 2017. The Japanese blog also explains that the new models, including the 12.9-inch version, will feature a True Tone display that automatically[…]

END_OF_DOCUMENT_TOKEN_TO_BE_REPLACED 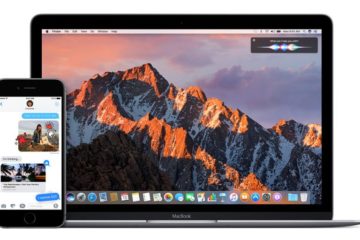 You can download new iOS releases before the regular users Ahead of major iOS releases, Apple allows interested parties (regular users and developers) to download the beta software, report bugs and test the new features. All iPhone and iPad users who are eager to try new things before everyone, and those who don’t mind living with some software bugs, can install the latest public iOS beta right now. Here is how to install iOS beta releases: Create a back up using iTunes, so you could[…]

END_OF_DOCUMENT_TOKEN_TO_BE_REPLACED

Back up devices using iCloud or iTunes Creating a copy of the information from your iPhone or iPad helps a lot when you upgrade to a new device or update its software. Sometimes, when the update process goes wrong, you will need those backups to restore information and settings to the device. Here is how you can back up your iPhone. You can use two methods: iCloud or iTunes. Back up using iCloud iCloud stores the information on the Cloud, so you can make and[…]