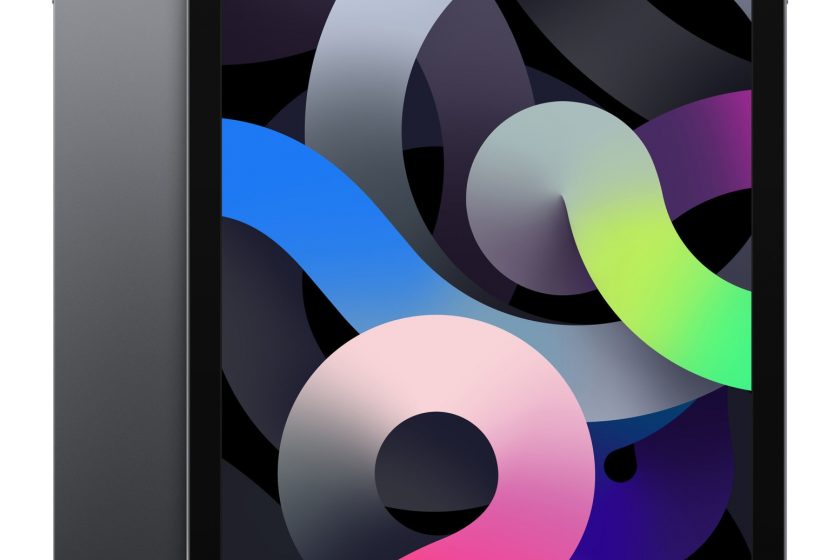 In recent years Apple have been dominating the tablet market. This year, it looks like they will further strengthen their market position. The report presented by Counterpoint Research via wccftech shows that their share has grown to 37 percent in Q1 2021, as opposed to the same quarter in 2020 when it was 30%.

According to the presented diagrams below, Samsung retains its second position, and their share is also growing. In Q1 2020 it was 16% while in Q1 2021 is 20%. The other conclusions that can be drawn from the presented results are as follows: the share of Lenovo increases from 5% to 9%. On Amazon it remains almost unchanged – from 8% to 9%, and Huawei sales fell by almost half, from 11% to 5%. All other makers have reduced sales in total.

As to be expected, the Apple’s base model leads sales with 56% out of all their models. Nevertheless, all models are experiencing increased interest from consumers, as iPad Air 4  made up 19% and iPad Pro 18%. Given the expected announcement of new iPad mini 6 later this year, another reasonably priced iPad and the release of iPadOS 15 in the fall, the future of Apple in this market segment looks bright.