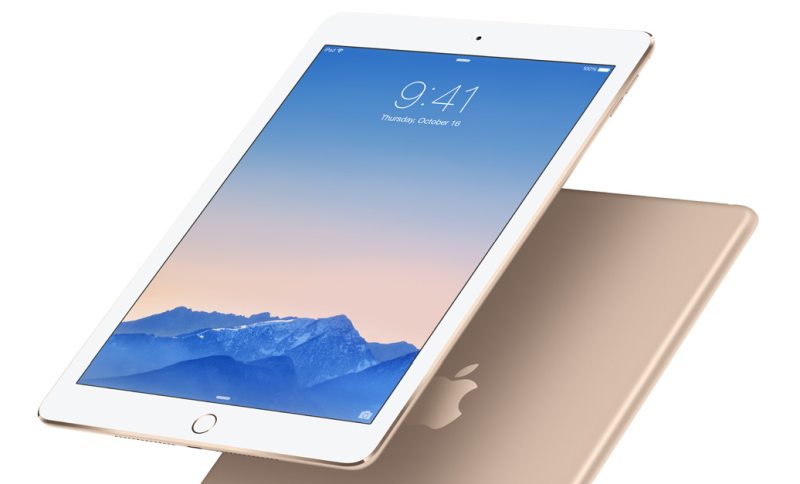 Apple has been long rumored to be working on a successor to the iPad Air 2 model as part of the major hardware refresh of the tablet line in 2017. But the company is expected to drop the Air name in 2017, introducing up to three new models, including one that replaces the low-cost Air 2.

Now Apple is clearing the Air 2 stocks, in anticipation of upcoming orders for the 2017 iPads. The company is no longer selling some of the Air2 hardware configurations, which is a clear sign that new models are on the horizon. Many of the Apple re-sellers are no longer offering the 32 GB iPad air 2 with Wi-Fi. At the same time, Apple’s own store shows that new orders will be delivered after February 20th, which is an unusual wait for a product line that has not been canceled.

Apple ‘s first Air model debuted in late 2014, but even the second version is not comparable with the current Pro line in terms of hardware and price. Offering non-competitive products may not be something that Apple wants, so dropping the Air 2 and presenting a new model in the same price range may happen very soon. The new iPad lineup may include one or two 10.5-inch models and a bigger, 12.9-inch Pro. At the same time, the latest 7.9-inch Mini tablet announced in 2015 will also be dropped as the iPhone Plus models have cannibalized its market.