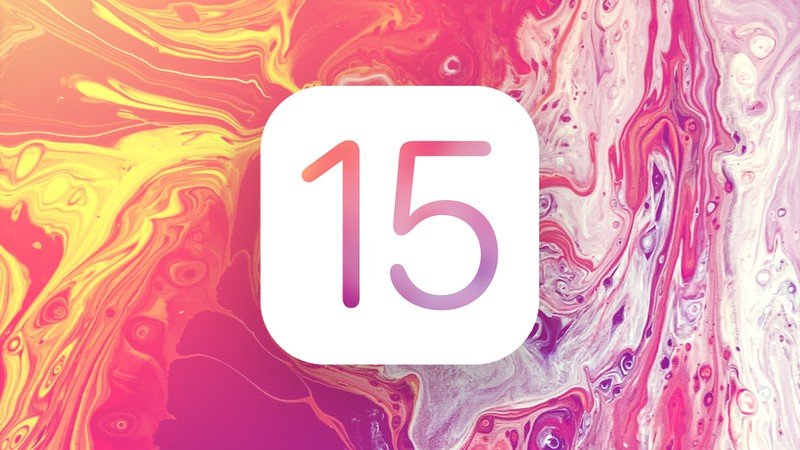 While Apple is still improving iOS 14 with new minor updates, the company is ready to present the next version of its mobile operating system next month. WWDC 2021 will give us the first official look of iOS 15, although we can confirm most of the new features.

Among the new features in iOS 15, for which we haven’t been familiar until now, is the updated Health app with the ability to track food and calories. The exact working mechanism of the application is yet unknown – if the user would manually select and add the food from the database, or the app would automatically recognize the food via the camera. All in all, the Health app will provide detailed information on nutrition and calories.

Another improvement in iOS 15 will come in a form of UI tweaks for Dark Mode, more tweaks for notifications on the Lock Screen, improvements to the Messsages app, and more. Users would be able to set preferences for notifications, choosing from work, sleep and other pre-defined modes. iPad users will get some device-specific updates to boost areas such as multitasking on tablet.

Apple is presenting iOS 15 in June 7, less than two weeks from now. Stay tuned for more news on iOS15.