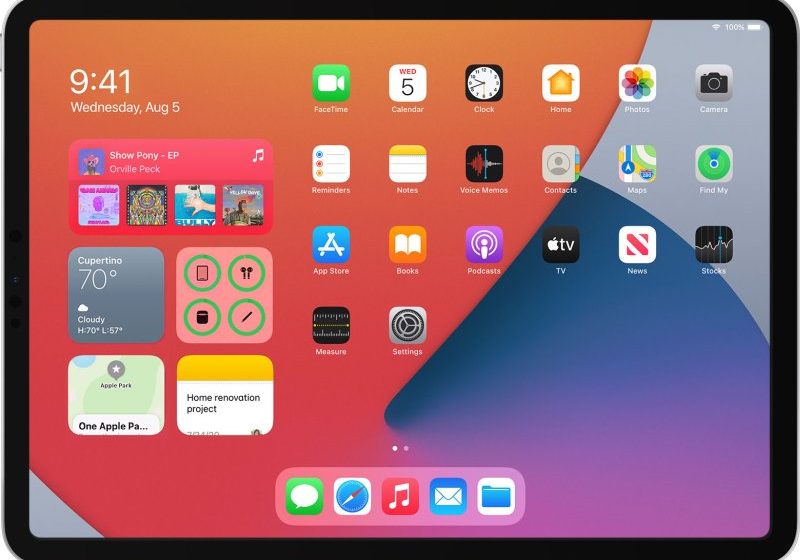 Apple is adding special features to iOS 15 for iPad tablets

Hidden from public eyes in Cupertino, Apple is currently working on polishing the user experience, but also on overhauling the operating system in some areas, and making it more suitable for multitasking on iPad. According to Bloomberg, iOS 15 will finally pick-up some new ‘Pro’ features to catch up with the hardware. The gap is especially wide when talking about the iPad Pro line – so heavily promoted with its productivity.

iPad Pro with the M1 chip will finally offer good multitasking after the new update, whose beta version should be announced in June this year. The company is also polishing many other areas of the user experience, such as the lock screen and the notifications.

For example, iOS 15 will bring widgets to iPad, while the users will be able to select a special setting for app notifications like ‘Working’ or ‘Sleeping’ mode. In addition, Apple is said to be working on an auto-reply function for notifications. iOS 15 will also improve the privacy, automatically informing when an app secretly collects data.

The company is expected to talk more about its upcoming update for iOS on iPhone and iPad at the WWDC 2021 starting June 7.