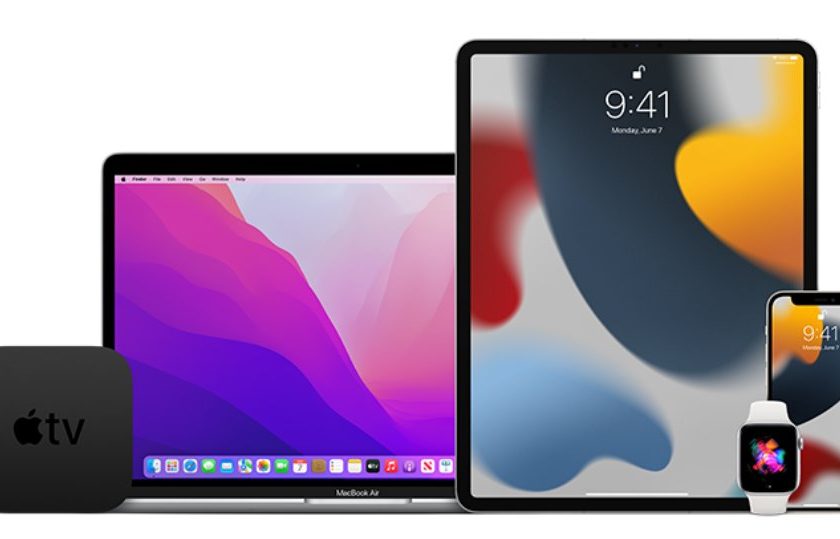 Apple has just unleashed the first public beta of iOS 15 for everyone on the public beta testing program. You can join and install iOS 15 Beta from this website [Apple Beta Software Program] . As a member of the program, you will be able to enroll your iPhone to access the beta release and test the latest features, report bugs and send feedback using the Feedback app.

Apple officially introduced iOS 15 a month ago, taking the wraps off all the improvements and new features you could expect. Here are the most important changes: