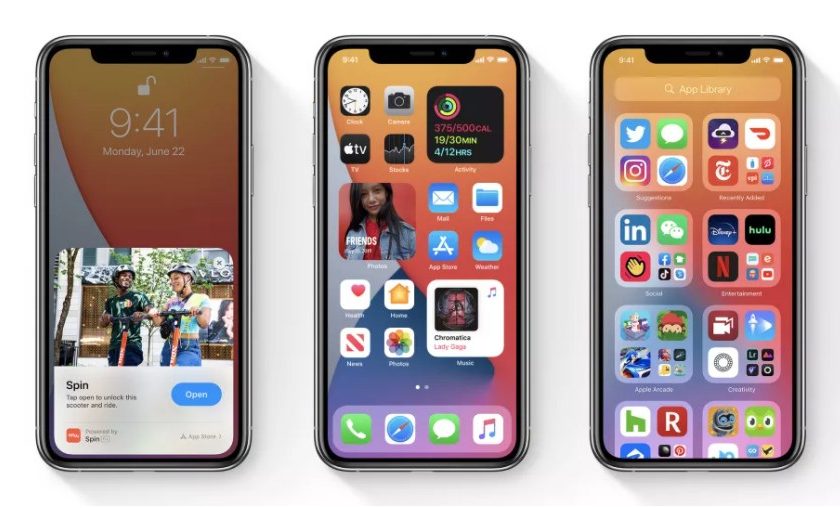 Apple released iOS 14.7 for everyone

After testing iOS 14.7 for a while in the beta program, Apple is finally ready to unleash the update to the general public. It comes with some new features and enhancement, the last before the iOS 15 launch in a few months. Here is what’s new:

In this update of the Podcasts app, the user can switch between seeing only followed podcasts, or all shows. In the previous releases (14.6 and 14.5), Apple added the ability to subscribe to individual shows and slightly redesigned the app.

The company recently launched MagSafe Battery Packs for the iPhone 12 line, allowing you to extend the battery life of your device. The accessory needs iOS 14.7 to work on iPhone 12, so you’d better update if you have one.

You can now combine credit limits and share co-owned account with other users. The Apple Card Family allows you to track spending on the Wallet app and set a limit for each user. Apple Card is shared with family members, providing that they have 13 years or more, while the parent can control children’s spending.

In iOS 14.7, the Home app adds the ability to manage multiple timers on HomePod. Other features are coming later this year, like Lossless playback support.