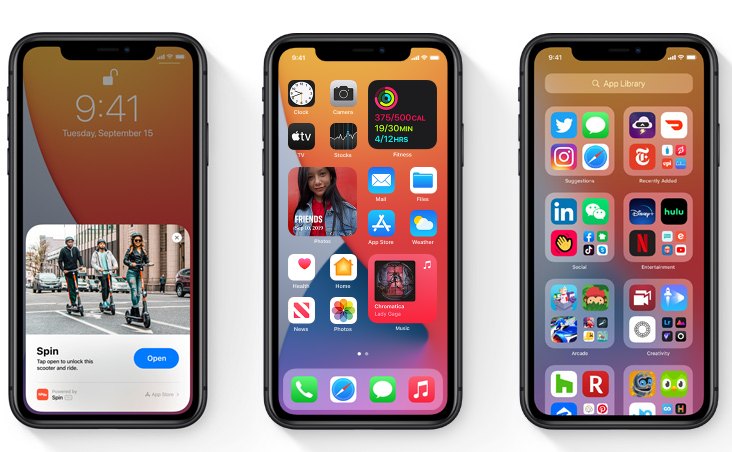 Less than 7 months after launch, more than 90% of the users have switched to the latest version of the operating system, according to data by Mixpanel. Apple released the iOS 14 update to eligible devices in September 2020, and the adoption rate was pretty good from the start. The company reported back in February that 80% of the users were on the new version, surpassing the numbers for the same period a year ago with iOS13.

Currently, 90.43% are on the latest official version, according to Mixpanel. Just 5.07% are running the previous iOS version, while iOS 12 or older is powering 4.5% of the iPhones and iPads.

With iOS 14, Apple introduced some new features like home widgets, improved iMessages, new UI for calls, picture-in-picture, and more. The company is currently tweaking a new minor version, iOS 14.5, whose beta is available for interested developers and regular users. It should be made official sometime in April as an over-the-air update.

Do you have any problems with iOS 14? What new features are you expecting to see in iOS 15? Let us know in the comment section.