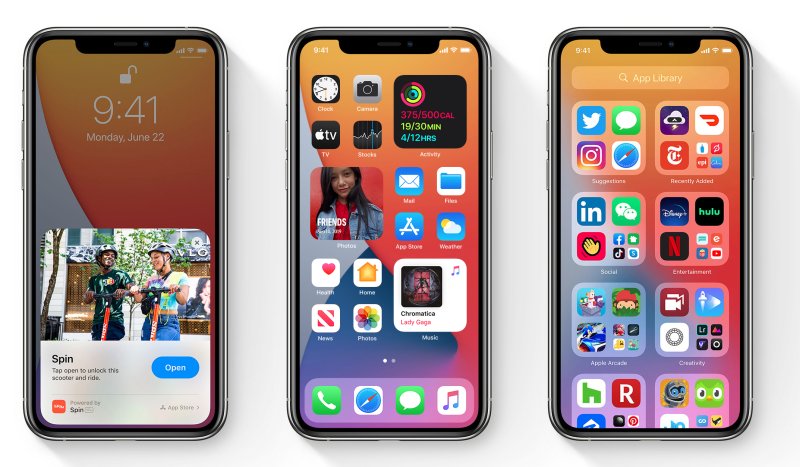 You can now easily exit the beta program

Coming to developers as an OTA update, iOS 14.6 offers some new software features for testing in beta phase 1. A new note in Settings -> General -> Software update will inform you when a new release is available for download.

Apple is also making easier for you to switch between beta and official releases via the developer profile. Prior iOS 14.6, you would need to remove your beta profile and exit the beta program to get official releases. From now on, you can remain in the program and still get release candidates. You will get a notification that a new version is available in the Software update window.

There are no other visible changes in the first 14.6 beta, but there could be many under the hood polishings.

While Apple is still improving iOS 14, the company is expected to unleash a new version, iOS 15, at the WWDC in June. This major update should bring improvements to notifications, iMessage, privacy and features for iPads. iOS 15 will arrive to iPhone 7 and newer models. Stay tuned for more coverage on iOS.