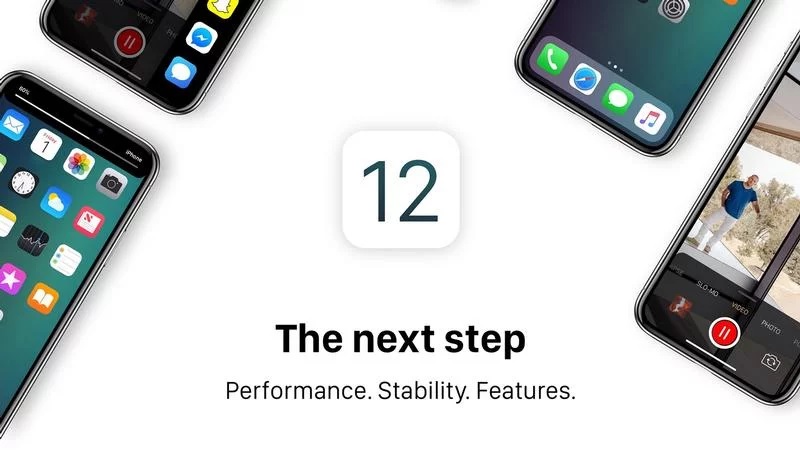 Apple’s officially unveiled its major iOS update planned for Autumn 2018. iOS 12 will be coming to a wide range of devices, including iPhone 5S that is almost 5-year old, promising faster app boot and improved performance even on old hardware. Like previously expected, Apple will focus on performance in this update, but there will be many new features here and there. In this article you can read about the best new things coming to iPhone and iPad in 2018. 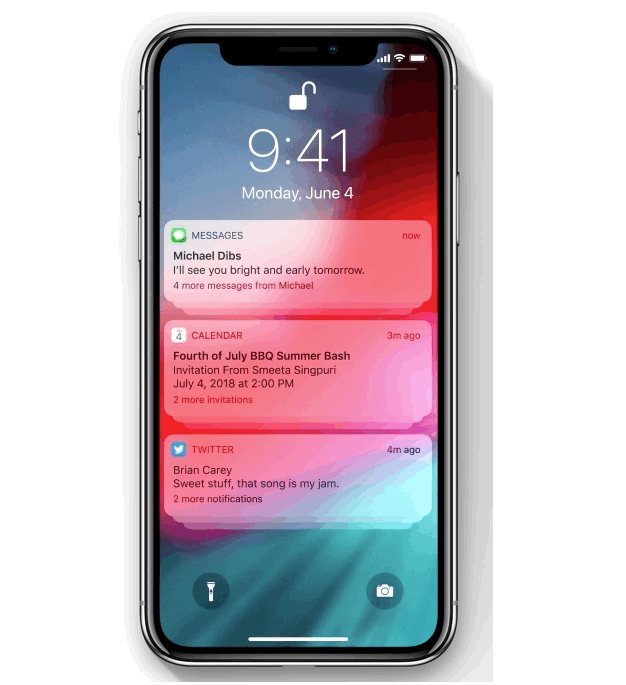 Like Android P trying to make you spend less time with your phone, iOS 12 will try to make your life better. Screen Time in iOS 12 will break the phone usage by app category and app, allowing you to track the screen time, and set a time limit for each app. The software will notify you when you are approaching the limit, or let you request more time once the counter runs out. 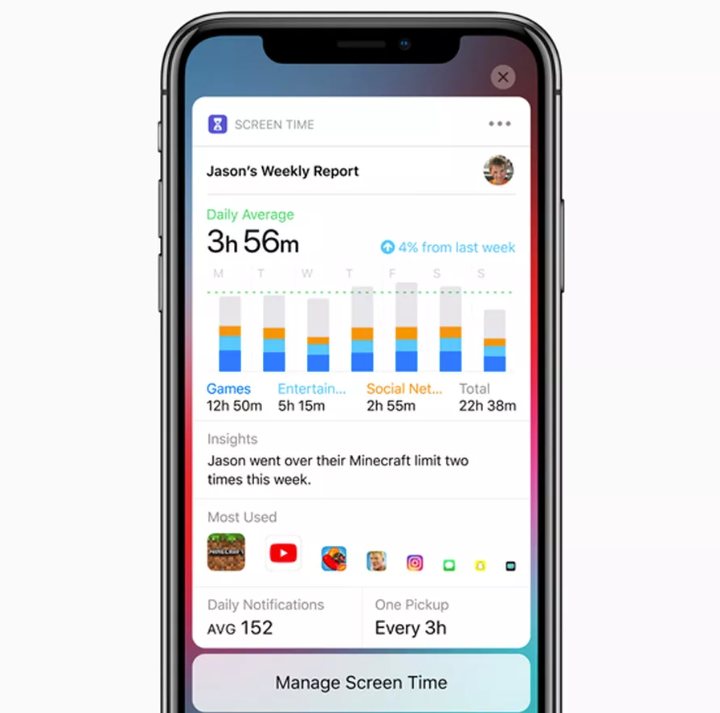 As part of the new wave of modern AR apps, iOS 12 includes a feature called ‘Measure’. Thanks to this new app, you could measure objects by putting your camera in front of them. Then you just have to tap and drag out a line. While third-party ARKit apps can do the same even now, Apple’s Measure app relies on the new, improved ARKit 2, which means the accuracy should be significantly improved.

Apple's iOS 12 turns your iPhone into a virtual tape measure.

The app has a new tab called ‘For You’ where you can see suggestions for filters and effects. Additionally, Photos for iOS12 will offer auto sharing suggestions to share photos with your friends. 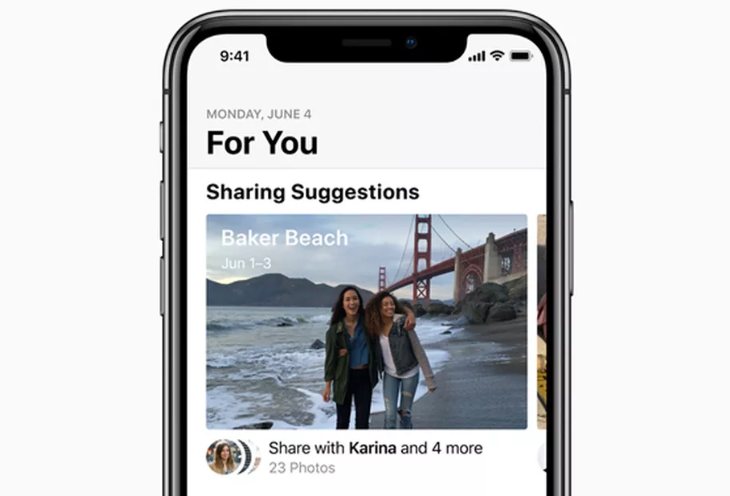 Along with the features mentioned above, the update will bring new Stocks app, Apple books, improvements to Apple News, Shortcuts App, the ability to use Siri with more apps, group Facetime, and other small tweaks here and there. Apple is planning to release iOS 12 to the general public in September, following three months of beta testing.