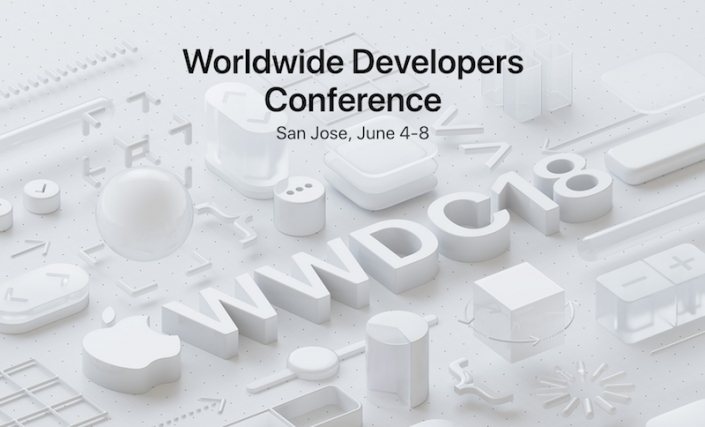 Apple has announced today the date when the annual conference for developers WWDC will start in San Jose. WWDC18 will be between 4 and 8th of June, which means we are less than three months away from the next versions of iOS and macOS.

As usual in the past years, the access to WWDC will be highly limited while the interest is huge. That’s why random developers will have the opportunity to buy a ticket for $1599.

The most interesting date for the average user should be 4th of June when Apple is expected to unveil the software that will power the next generations of iPhone, iPad and Mac. We’ve already reported that Apple is probably focusing on stability and performance in iOS 12, but new features is also expected. Along with iOS 12 and MacOS, Apple will probably talk about watchOS and tvOS, while new hardware could also be present in the form of a new MacBook.