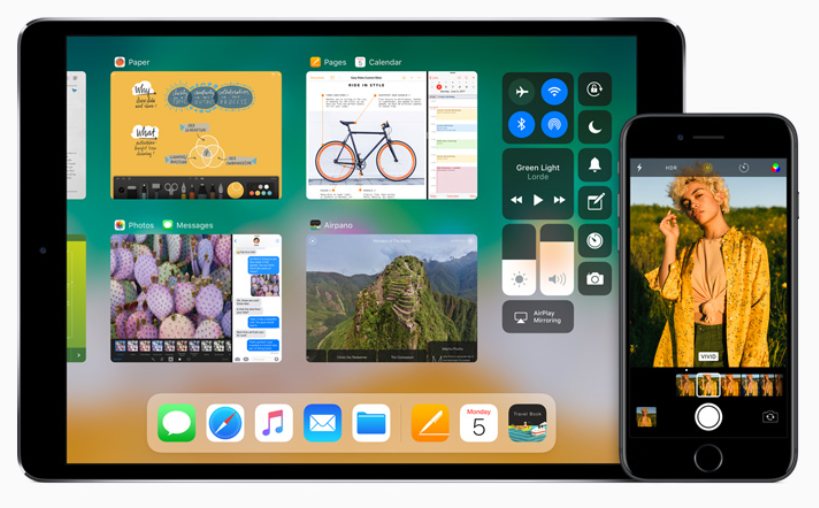 The third beta of iOS 11.1 reaches the public testers.

Apple is slowly reaching the stage in which iOS 11.1 is usable and ready for the production devices. By rolling out the third beta of the software to developers and public testers, Apple fixes three important issues found in the previous beta releases.

According to the changelog for iOS 11.1 Beta 3, Apple has fixed the 3D touch quick action frame rate issues, as well as the reachability of notifications and widgets. Additionally, iOS 11.1 Beta 3 fixes the haptic return for incorrect passwords.

This beta doesn’t include a single new feature, unlike Beta 2 that introduced new Emoji and 3D Touch multitasking. You should know that Apple rarely introduces big new features in minor OS releases, but often there are visible tweaks here and there.

Probably the most important change in the new release is the fix for frame rate with 3D Touch. In previous beta versions, 3D Touch gestures when applied leaded to lag and choppy screens. Fortunately, this beta fixes the frame rate issue and two other mentioned above.

Have you installed the latest iOS 11.1 beta? Let us know if you notice improvements.